A Tale of Two Online Encyclopedias

It is a wise rule of thumb one should be skeptical of the veracity of things posted on the web, particularly when the possibility of bias is strong or the source can be edited by who knows whom. 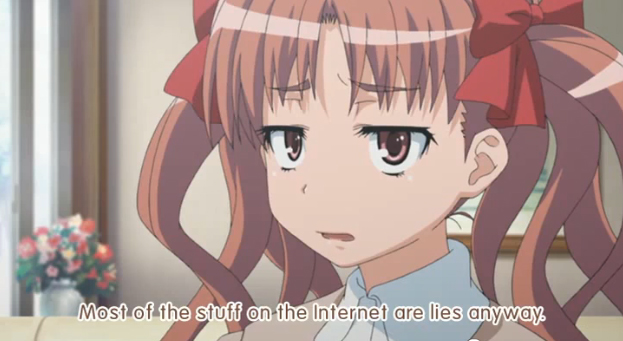 Online encyclopedias, such as Wikipedia, are often cited examples of the need for weariness. Let us examine the introduction for the Wikipedia article on “Natural Law”: 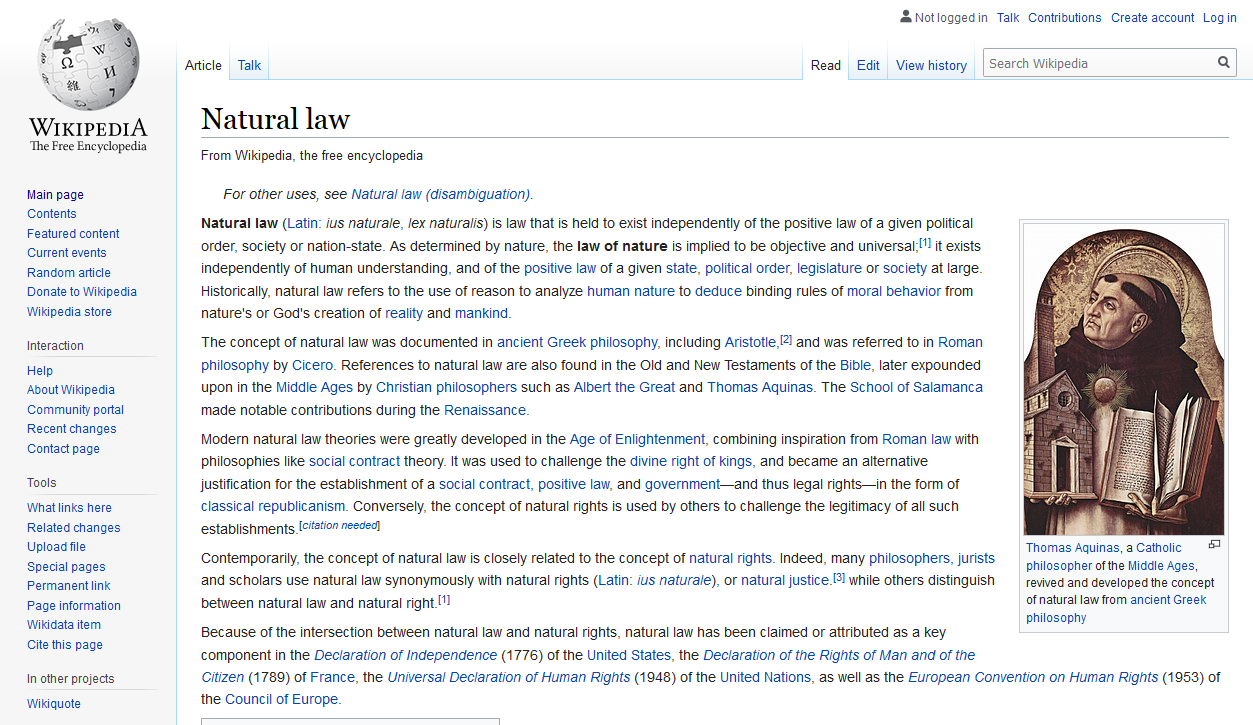 While those more learned in philosophy and related subjects would likely find much to quibble about, but the introduction, at least, tries to set out a neutral tone.

How does this compare to another online encyclopedia, specifically Encyclopedia.com? 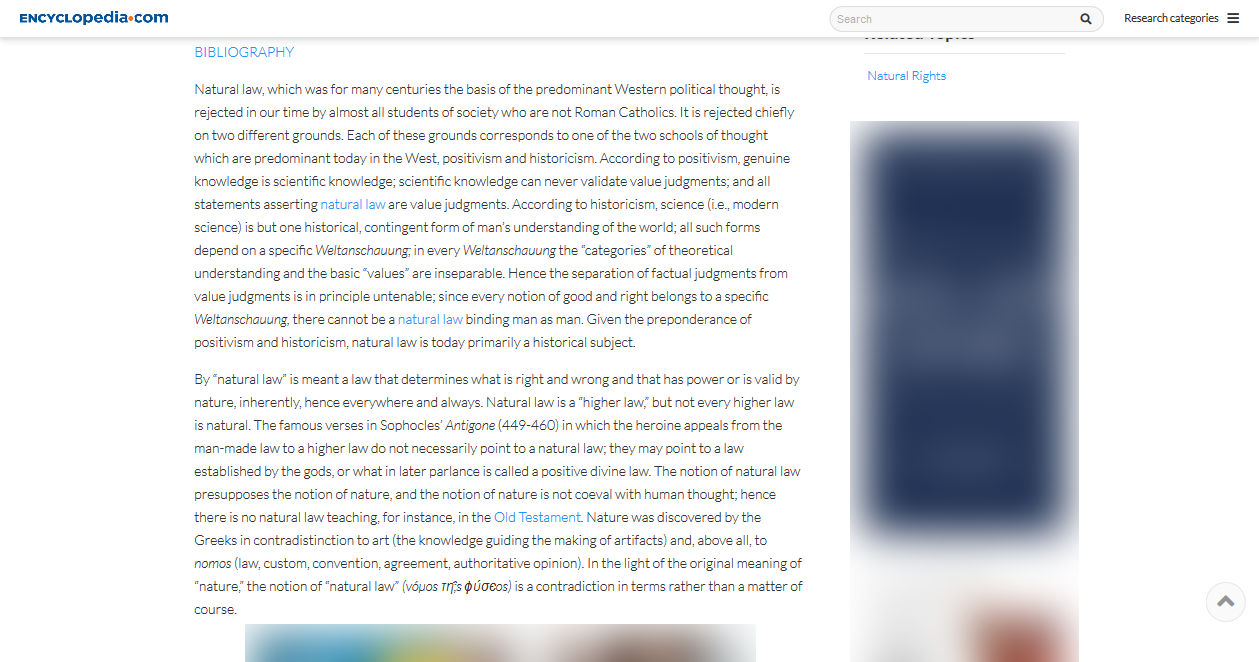 In contrast to þe olde Wikipedia, this entry outright starts off by saying that Natural Law is rejected by all but Catholics, being overturned by Positivism and Historicism, the former of which denies value judgments because of science while the later posits that it’s all culturally relative, thus relegating Natural Law to some quaint historical study.

As noted by the Wikipedia article, ironically enough if one believes Wikipedia intolerably biased towards the Left, Natural Law is connected to a plethora of declarations of rights and of independence, including those of the United States of America, as well as the Common Law itself.

N.B. The ads were blurred by your humble author.

This entry was posted in Education, Progressives and tagged Mood Music, Patriotism. Bookmark the permalink.