Posted on November 9, 2018 by The Political Hat

Genetic editing of embryos is illegal in many countries. However, the land of 猫耳, Japan, is now set to allow editing of genes in human embryos:

“Japan has issued draft guidelines that allow the use of gene-editing tools in human embryos. The proposal was released by an expert panel representing the country’s health and science ministries on 28 September.

“Although the country regulates the use of human embryos for research, there have been no specific guidelines on using tools such as CRISPR–Cas9 to make precise modifications in their DNA until now.

“Tetsuya Ishii, a bioethicist at Hokkaido University in Sapporo, says that before the draft guidelines were issued, Japan’s position on gene editing in human embryos was neutral. The proposal now encourages this kind of research, he says.” 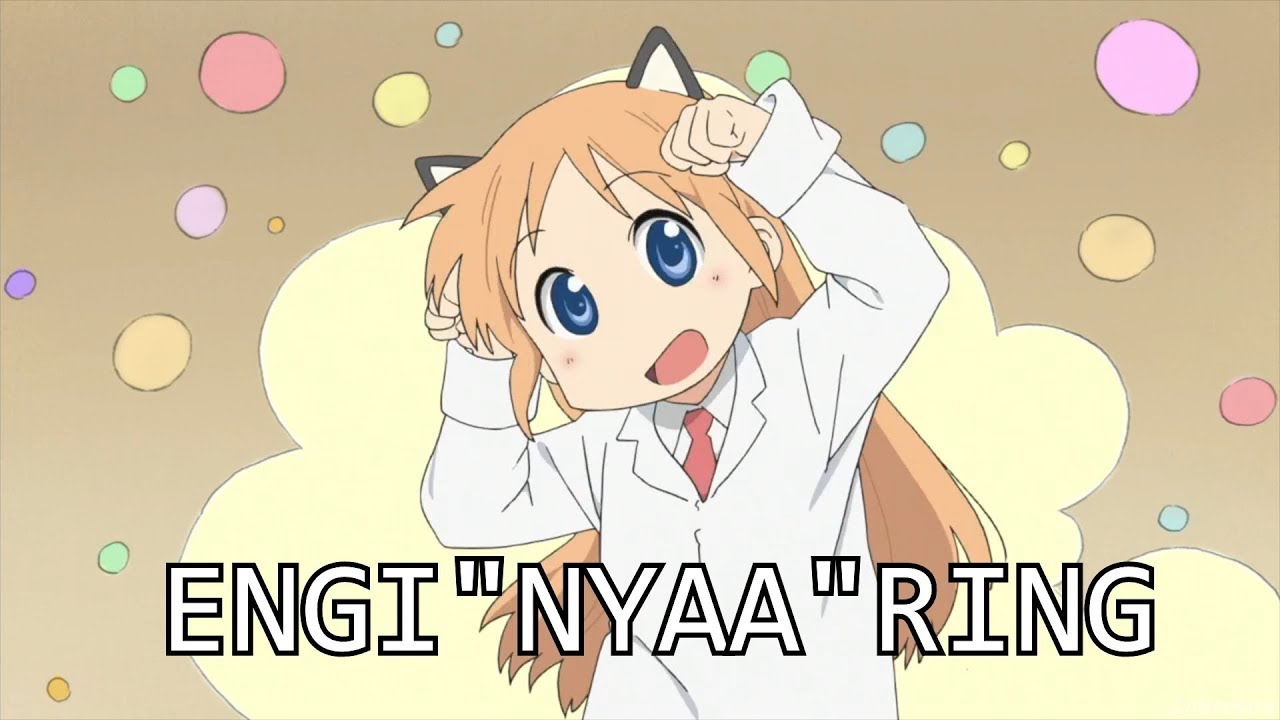 While manipulation of human embryos for reproduction would be restricted under the guidelines, such restrictions would not be legally binding.