If the proponents of a proposed statewide ballot Initiative in California have their way, not only will Californians under California law be able to toke with impunity, but they will be able to trip balls on magic mushrooms… 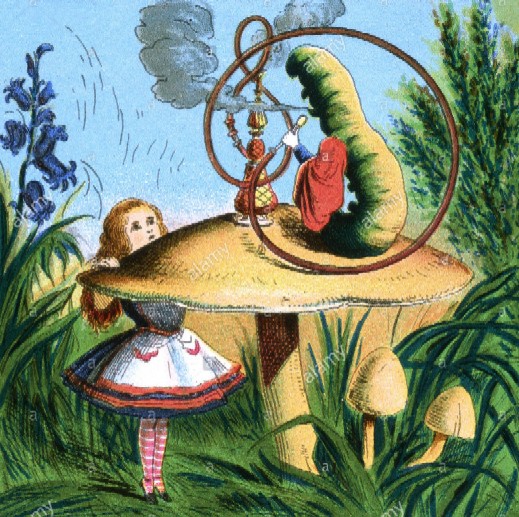 “California voters could decide whether the state should decriminalize the use of hallucinogenic mushrooms by adults in 2018. A ballot measure was filed Friday with the state Attorney General’s office.

“The measure would exempt adults 21 and older from penalties of possessing, selling, transporting, or cultivating psilocybins.

“At least 365,880 valid signatures are needed to place the measure on the 2018 statewide ballot.

“Kevin Saunders, a mayoral candidate in the town of Marina, near Monterey, is behind the push.

“‘It’s a natural progression from marijuana legalization,’ he said. ‘I think that we are having an opportunity to lead the discussion.'”

This entry was posted in Progressives and tagged Democrats. Bookmark the permalink.

One Response to California Poised to Legally Trip Balls