The Age of Synthetic Catgirls is Nyaa-igh

Being an honest and open advocate of Mad Science, your humble author supports research to such and as the genetic engineering of catgirls for domestic ownership.

“[T]his group of scientists, while encouraging debate and public involvement, would be wary of attracting too much attention. Their project is an effort to synthesize DNA, including human DNA.” 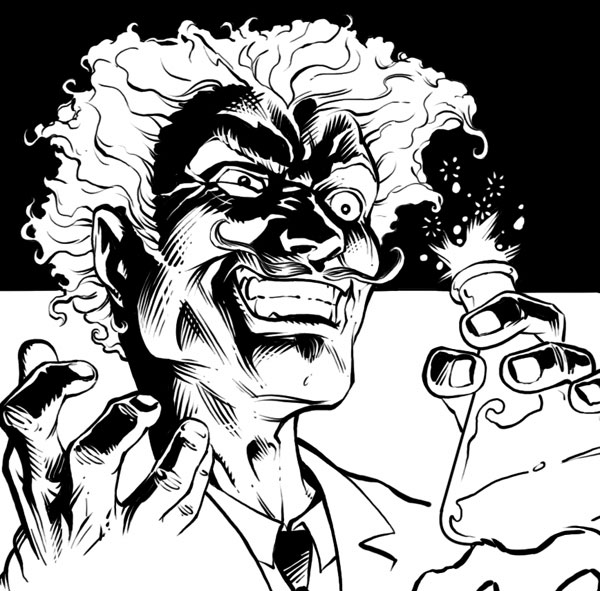 Oh, there are side benefits of course…

“[Director of the Institute for Systems Genetics at NYU School of Medicine, Jef] Boeke is particularly excited about what he calls an “ultrasafe cell line.” Certain types of mammalian cells intended to produce certain types of large molecule drugs, called biologics.

“‘[Cell lines] have been cultured in dishes in labs for decades. But you can’t engineer the genomes — the tools for doing that are quite crude, relatively speaking,’ Boeke said. Sometimes these cells get infected with a virus, and it completely shuts down drug production. A synthetic cell that lacked unnecessary genetic material could, evidence suggests, be virus-resistant, consistently producing useful drugs to treat disease.

“The results of GP-write could also lead to stem cell therapy that doesn’t run the risk of infecting the patient with another disease, which appears to be what happened to one patient who received stem cell treatment in Mexico. Or they could create a line of microorganisms that could help humans generate some of their own amino acids — nutrients we usually get from food.”

This seems to obfuscate the obvious major benefit: Catgirls with full human-like qualities who are nonetheless free from the evolutionary insanity that has produced human beings such as Lena Dunham.

2 Responses to The Age of Synthetic Catgirls is Nyaa-igh