Posted on September 7, 2016 by The Political Hat

Barack Obama has been an incompetent leader when it comes to foreign policy, insulting America’s allies while bending over backwards to help our avowed enemies.

Because it has been so advantageous to take advantage of the fact that Obama is a pansy and a wuss, whilst letting him think he was a super-genius, world leaders have generally given Obama enough rope.  However, the Philippines new President, Rodrigo Duterte, is a bit more outspoken and honest:

“Philippine President Rodrigo Duterte warned President Barack Obama on Monday not to question him about extrajudicial killings, or “son of a bitch I will swear at you” when they meet in Laos during a regional summit.

“Duterte said before flying to Laos that he is a leader of a sovereign country and is answerable only to the Filipino people. He was answering a reporter’s question about how he intends to explain the extrajudicial killings to Obama. More than 2,000 suspected drug pushers and users have been killed since Duterte launched a war on drugs after taking office on June 30.

“In his typical foul-mouthed style, Duterte responded: ‘I am a president of a sovereign state and we have long ceased to be a colony. I do not have any master except the Filipino people, nobody but nobody. You must be respectful. Do not just throw questions. Putang ina I will swear at you in that forum,’ he said, using the Tagalog phrase for son of a bitch.” 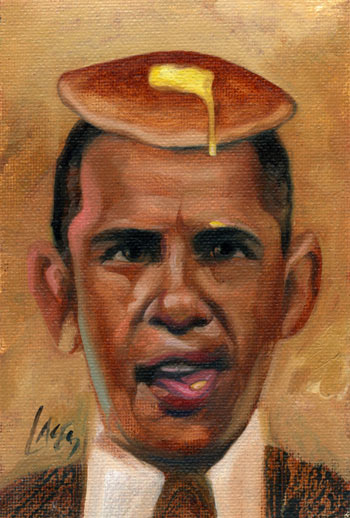 The phrase has also been translated as “son of a whore“.

This entry was posted in Progressives and tagged derp, FAIL, Obama, SCoaMF. Bookmark the permalink.

One Response to Barack Obama is a Foreign Policy Pantywaist