Rise of the Banana-less Republics

Posted on September 1, 2016 by The Political Hat

Latin America, both the Spanish speaking countries and Brazil, are stereotypically known for being “banana republics” run by dictators.  Indeed, Venezuela and Cuba seem to personify this.  However, there is an increasing trend of would-be tyrants and corrupt “El Presidente” types being legally removed from office in a triumph of democracy.

In Honduras, Manuel Zelaya was automatically removed by the wording of the Honduran Constitution, and the army was ordered by the civilian authorities (in this case the Honduran Supreme Court) to remove Zelaya—a move confirmed and validated by the Honduran Congress, including most of Zelaya’s own fellow party members.

Then, Fernando Lugo was impeached by the Paraguayan Camber of Deputies by vote of 76-1, and removed by the Senate by a vote of 39 to 4, and later endorsed by the Supreme Court of Paraguay.

In both cases the Presidents were Left-leaning and both claimed it was an illegal coup against them, despite their removal being in accordance with the law.

Now Brazil can join this illustrious group: Dilma Rousseff was convicted by the Brazilian Senate by a vote of 61-20 and removed from office.  As with Paraguy and Honduras, claims of a “coup d’etat” were claimed despite the ouster being done in accordance with the Brazilian Constitution and by the legitimate civilian authorities exercising their Constitutional powers. 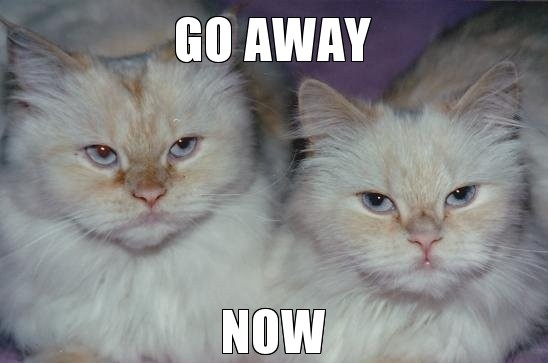 In contrast, the Congress of the United States seems to shrug as Obama increasingly acts dictatorially.

This entry was posted in Elections, Progressives and tagged Communism, Mood Music. Bookmark the permalink.

2 Responses to Rise of the Banana-less Republics