Forcing people to violate their own faith in order to facilitate someone else’s “rights” is not unique to the United States, though at least (so far) in the United States the result is not lethal like it is in Belgium:

“A Catholic nursing home in Belgium is reported to have fallen foul of the country’s courts after refusing to permit a resident to access euthanasia.

“The incident happened in 2011 when Huize Sint-Augustinus home in Diest refused to allow an elderly woman’s doctor access to see her – when it was thought she was about to be given a lethal injection.

“The civil court in Louvain ruled that ‘the nursing home did not have the right to refuse euthanasia on the grounds of conscientious objection.'” 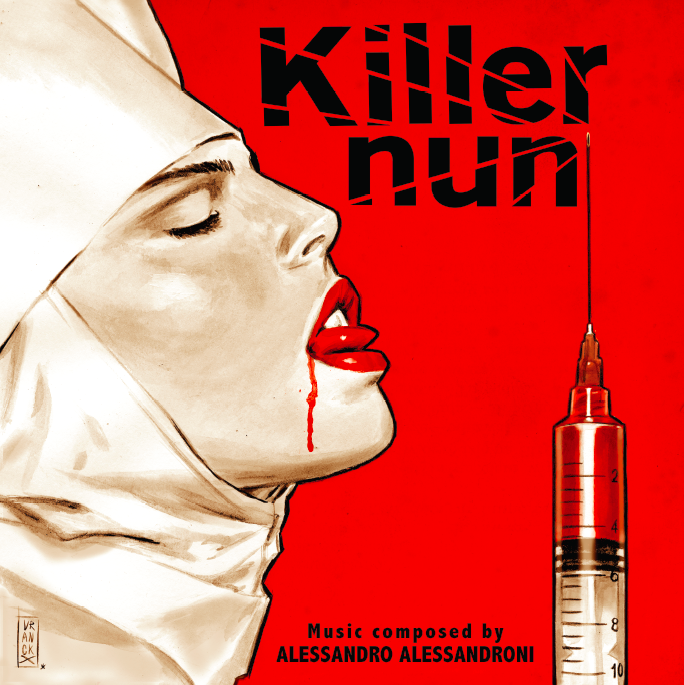 And like the United States, Belgium is constrained by religious protections… that judges happily overrule.

This entry was posted in Healthcare, Progressives and tagged eu, Europe, RIP. Bookmark the permalink.