Supreme Court Justice Anonin Scalia passed away.  This is indeed grave news.  Many court cases  such as Citizens United v. FEC and District of Columbia v. Heller were decided by a slim 5-4 majority.  An Obama appointee would inevitably eviscerate the 1st and 2nd Amendments, and may even be the death knell of the Constitution itself. 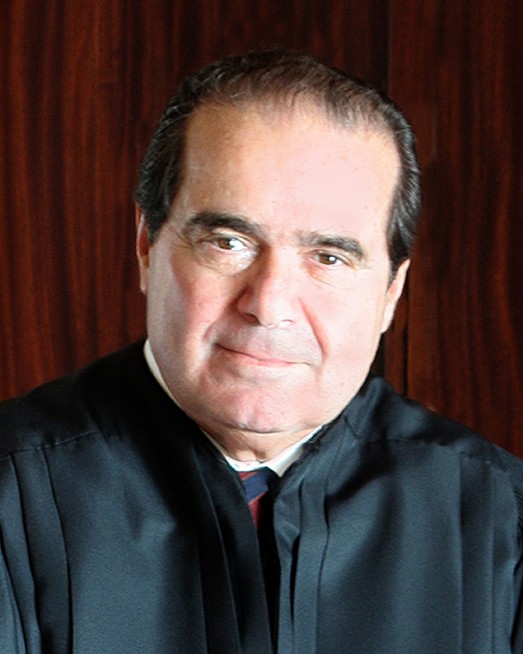 Though Sen. McConnell has already said the appointment of a new justice should wait until the next President is inaugurated.  However, the pressure on “moderate” Republican Senators to approve Obama’s appointment, and for Sen. Reid to force a floor vote by discharge.  At the very least, Obama can appoint a recess appointment since the Senate is currently in recess, and that justice can do dame this year.  The machinations on both sides are well under way.

Our liberty hangs in the balance.

This entry was posted in Uncategorized and tagged Patriotism, RIP. Bookmark the permalink.