The Deification of Hillary Clinton

Barack Obama isn’t the only Democrat to be praised in a cult-like manner.  Now Hillary! Clinton is getting in on the action, being the replacement goddess of a once Christian hymnal:

Of course, this goddess, like most goddesses, requires human sacrifice, which may be performed down at the local Planned Parenthood… 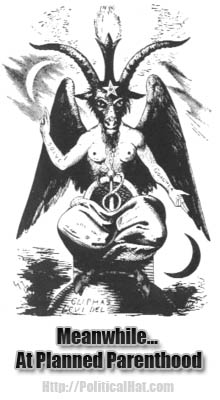 N.B. A big Thank You to the veritable Ace of Spades for the Hat Tip.

This entry was posted in Progressives and tagged Democrats. Bookmark the permalink.