Aside from the rather straight-forward explanation in the Heller decision (which was correct because it was correct, not because of the balance of nine black-robed juctices), the fact that the 2nd Amendment was right held by individuals has been well established by the courts.  Moreover, it has been established by the English language. 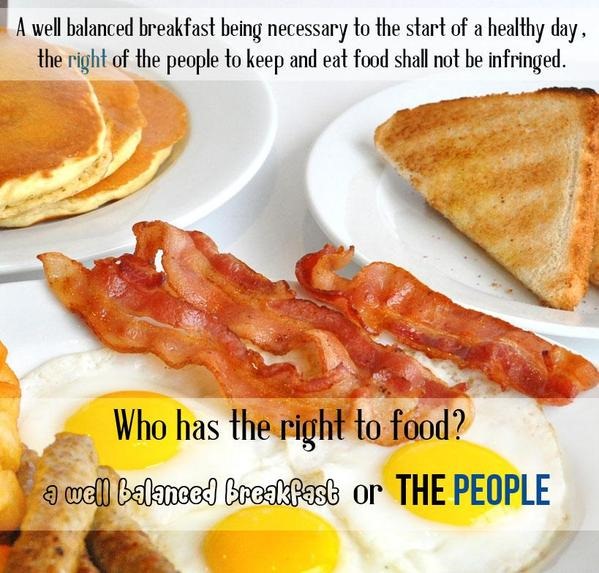 “Debate during townhalls being necessary for democracy, the right of the people to free speech shall not be infringed.”

Is that a protection of the right of the people or  of the townhall?

The full text of the Bill of Rights makes it clear that the “right of the people” was a declarative one… it was not granted by the government, but simply acknowledged as preceding it.

“We hold these truths to be self evident…”

This entry was posted in Gun Rights and tagged 2nd Amendment, μολὼν λαβέ. Bookmark the permalink.