Ace of Spade’s commentator “Soothsayer” made an apt point about the post “Black Brunch Blatherings“:

“I take exception at characterizing what the protesters did as a temper tantrum. I also think calling these people protestors is inaccurate.

The “Black Brunch” “protests” are like a sad, unintentional, parody of the Beer Hall Putch. 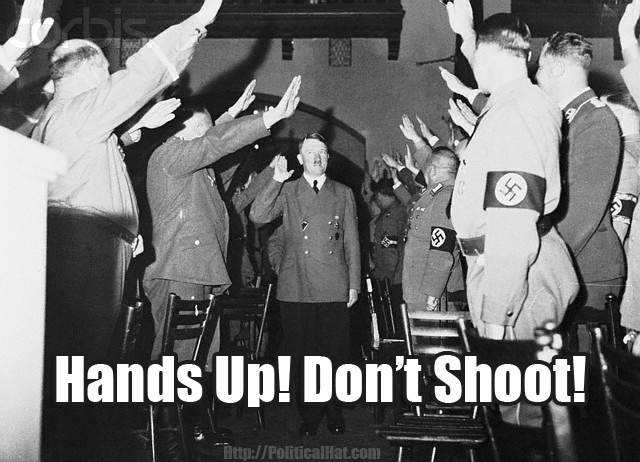 Somewhere in Hell, Ernst Röhm is shaking his head…

This entry was posted in Progressives, War & Terror and tagged Social Justice. Bookmark the permalink.

One Response to Black Brunch Terrorists