Texas Gov. Rick Perry recently caused an uproar from the usual suspects?  Why?  For noting that predisposition towards a behavior doesn’t mean that one doesn’t have a choice on whether or not to engage in such behavior.

Perry was accused of doubleplusungood thought crime for “comparing homosexuality to alcoholism.”  What exactly did he state that was so inflamatory?  Simply this:

“Whether or not you feel compelled to follow a particular lifestyle or not, you have the ability to decide not to do that. I may have the genetic coding that I’m inclined to be an alcoholic, but I have the desire not to do that, and I look at the homosexual issue the same way.”

As Bruce Carrol (AKA “Gay Patriot”) notes that, ironically, Perry “is echoing exactly what the gay left has been shrieking for years, “Gayness is genetic.” But suddenly it’s bigoted to say that; or, more like, politically useful to call that observation.”

If one accepts that there are genetic factors that give a person the inclination towards certain behaviors, then the comparison between alcoholism and homosexuality is dead on.  In both cases there are people who are have certain genetic predispositions towards behavior, be it abusing a chemical to satisfy urges, or engaging in [CENSORED] with someone of the same sex.  In both cases the inclination is there regardless of whether one has abstained or not. 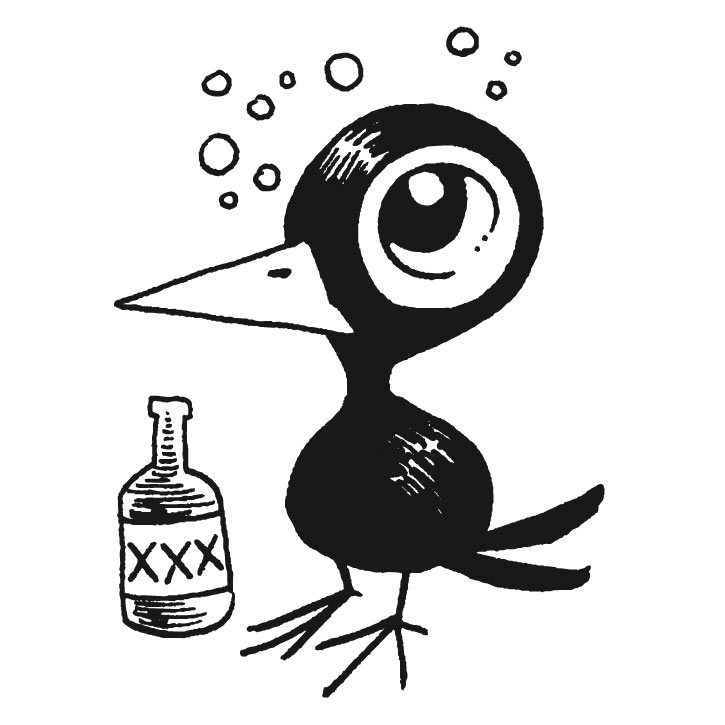 In both cases, this is morally neutral.  This, of course, is where free will and choice come in.  Regardless of how much you may or may not want to engage in the behavior, it is a choice.  Chugging a bottle of Val-U-Rite vodka is just as much a choice as engaging in sex (of any type).

Of course, the “alcoholics” gene is known, while studies with identical twins whose sexuality diverges suggests there is no clear genetic “gay” switch.  On the flip side, it shows that people who don’t have the gene can become alcoholics, and that maybe… just maybe… the same can be said for people who engage in sexual relations with others of the same sex.

This entry was posted in Progressives, Science and tagged GOP, Science, Social Justice. Bookmark the permalink.