While the examples of Common Core insanity have typically involved simple math, since they are the most blatant example, the mutation of standards as they apply to reading have been most insidious.

How insidious?  A wholesale condemnation of books.  That is how insidious it has been.

What is Common Core, has shown rather explicit examples of books being condemned as “dangerous,” as well as being inferior with their chronological tyranny that “under-stimulates” the senses that are “barren strings of words on a page.”

This exactly the warning that Ray Bradbury gave in Farhenheit 451.  His book was not about censorship, but about mindless new methods of communication crushing the ability of individuals to think.

“Bradbury imagined a democratic society whose diverse population turns against books: Whites reject Uncle Tom’s Cabin and blacks disapprove of Little Black Sambo. He imagined not just political correctness, but a society so diverse that all groups were “minorities.” He wrote that at first they condensed the books, stripping out more and more offending passages until ultimately all that remained were footnotes, which hardly anyone read. Only after people stopped reading did the state employ firemen to burn books.”

The assignment in question: 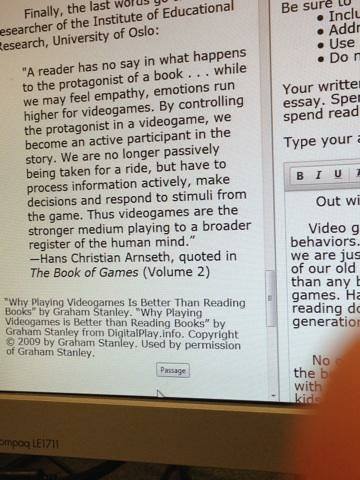 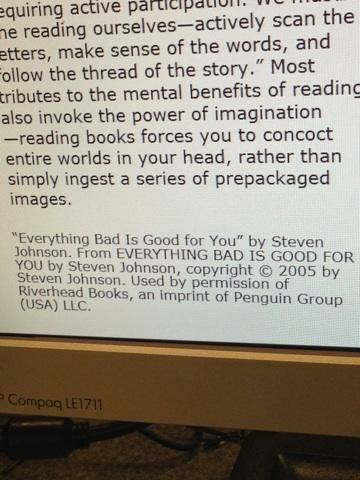 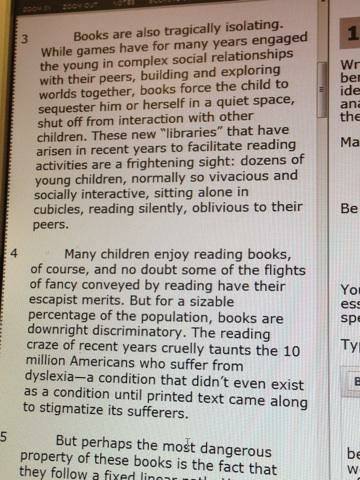 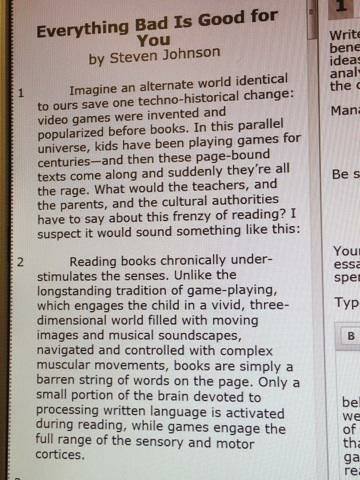 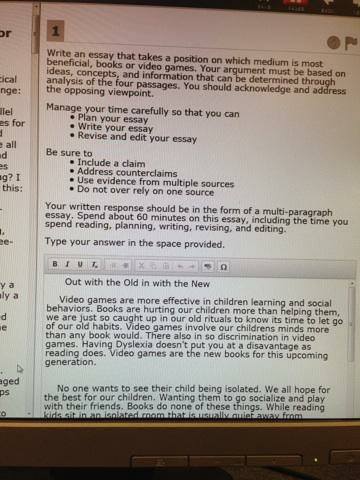 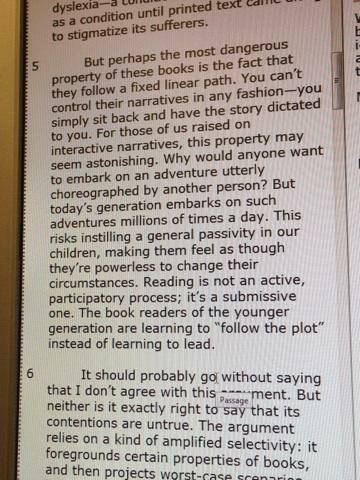 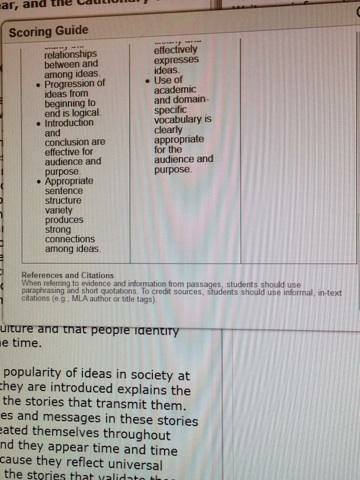 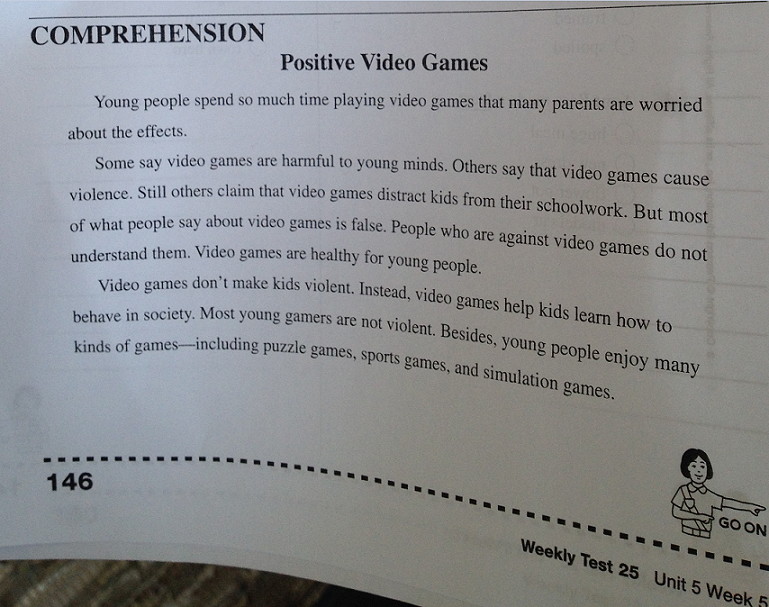 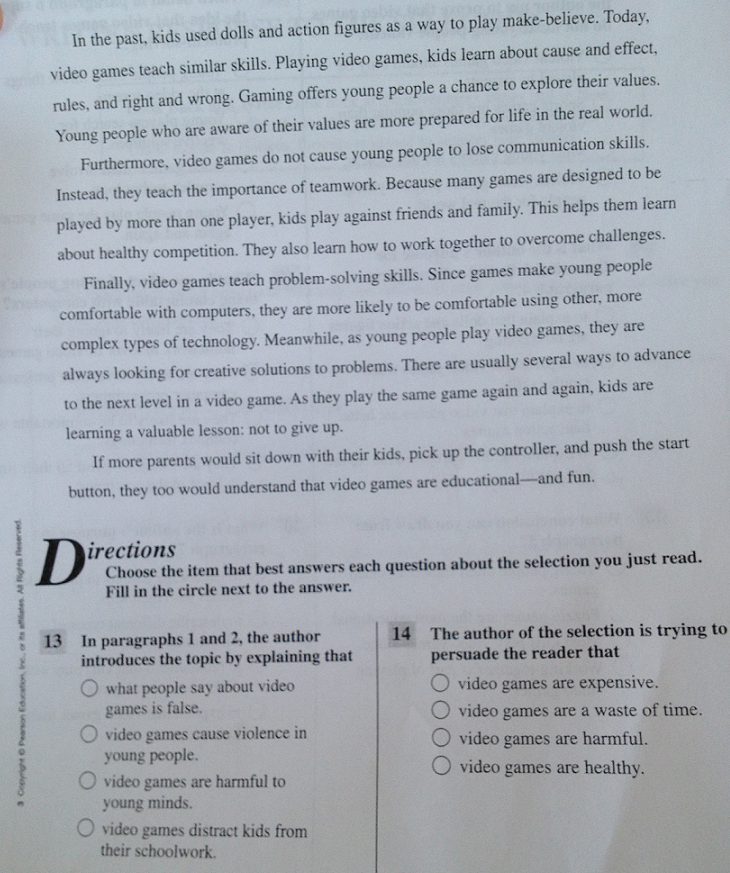 The future is now…

This entry was posted in Education, Progressives and tagged FAIL, Leviathan. Bookmark the permalink.

One Response to Common Core at 451 Degrees Fahrenheit