California vs. The 2nd Amendment

A California Court of Appeals has declared that the 2nd Amendment doesn’t apply to semi-automatic firearms, like an “AK” platform.

The court states in part:

“We construe Heller as standing for the proposition that the right secured by the Second Amendment is ‘not a right to keep and carry any weapon whatsoever in any manner whatsoever and for whatever purpose’ (Heller, supra, 554 U.S. at p. 626), but is instead the right to possess and carry weapons typically possessed by law-abiding citizens for lawful purposes such as hunting or self-defense . . .” 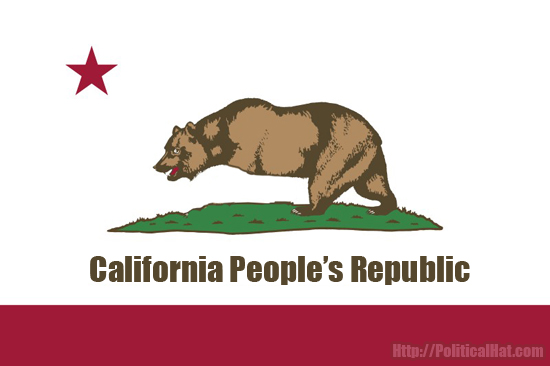 This ruling has a far greater reach then it first appears.  It would grant the California Grant Soviet Legislature to ban both open and concealed carry, while banning virtually all guns.  In other words:

“There are a bunch of ‘whatsoevers’ in their ruling and that simply translates to ‘we don’t like it so you don’t get to do it.’

“But the most important line in that ruling is the part that goes: ‘the right to possess and carry weapons typically possessed by law-abiding citizens for lawful purposes such as hunting or self-defense’.” (Bold in original)

What makes this a truly frightening ruling is that California’s constitution does not include a right to keep and bare arms in any way, shape, or form!

The complete ruling can be seen here, or below: