The European Commission, an unelected body with near dictatorial powers, has decided to criminalize practically all seeds not registered with the government, as well as “plant reproductive materials” like saplings and tubors.

While some may argue that these regulations will stop large agribusinesses from getting out of hand, what it does is push small companies, and individual organic farmers, out of business.  Thus, like all complicated and burdensome regulations, serves to protect large businesses from competition.  Also, since the large businesses are likely to be able to gain access and influence, it becomes no real burden on them at all.  The uniformity would kill innovation and variety, as well as sound the death knell for growers of heirloom varieties, since the proposal:

“perpetuates criteria for “distinct, uniform and stable” varieties that favor large companies producing homogeneous seeds. Besides, critics claim that annual registration fees would be prohibitive for small companies, pushing them out of the E.U. market.” 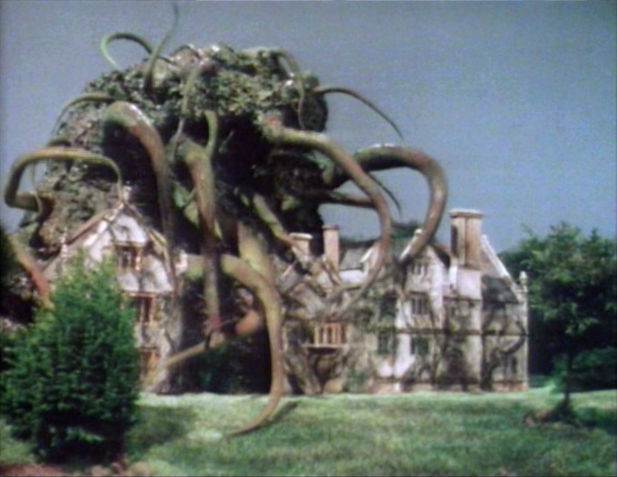 Even the “positive discrimination” that allegedly helps small companies does no such thing.  “Registration rules would be lighter for traditional seeds, and so-called “niche” material—sold in small quantities and adapted to local conditions—would be exempt from registration rules if they are marketed by companies employing less than 10 people.”

Thus small companies are partially exempt only if they stay small and do not threaten the large businesses.  But then, those exemptions are hardly worth anything when many amateur varieties are abolished:

“Summary of drafts 1, 2 & 3 talked about making things easier for ‘Amateur’ varieties. But the entire class of Amateur vegetables… was actually abolished entirely in the Articles right from the start.”

Once installed on a uniform Europe-wide basis, the ability of the bureaucrats to micromanage any and all food production.  This sets the precedent to criminalize the production, or at least make it increasingly difficult to legally produce, of one’s own food regardless if it is for an organic farm, a community garden, or simply if one wants to grow a few vegetables.

So, what is their excuse?  Perhaps to protect people from something like this:

The full report can be read here.

This entry was posted in Progressives, Science and tagged Europe, Leviathan, Taxes. Bookmark the permalink.