Same Coin Different Sides The Alt-Right And The Far Left

Ben Shapiro, who seems to make all the right enemies, has somehow gotten the Far Left to protest his condemnation of… Nazis.

Speaking at Stanford University, Shapiro spoke out against the Alt-Right and the comfortableness with, if not out right endorsement of, White crypto-identitarianism. During this speech, he was interrupted by the usual Far Left protesters/idjits who seemed to not get the memo that Nazis are bad.

Leftist protestors shout at @BenShapiro while he denounces Nazis.

"Are you protesting the part where i'm condemning the Nazis?" pic.twitter.com/dH7aPng0O1

This underscores just how much the Alt-Right (as in an alternative to the Right and Anglo-spheric conservatism) is just the flip side to the Far Left on the same coin.

“Shapiro spent a significant portion of the speech arguing that the alt-right and the far-left actually have a lot in common because both subscribe to identity politics. ‘The left’s view of American politics is that Americans can be identified by group. Americans are black or Hispanic or white or green or Jewish or lesbian,’ Shapiro said. He added, ‘If you’re on the left you don’t describe people by their belief systems or by what they do, you describe them by their attributes. You describe them by group attributes. And they have a whole intersectional hierarchy deciding how victimized you are based on how many of these boxes you check. The only difference between the left and the alt-right is that they reverse the hierarchy.’” 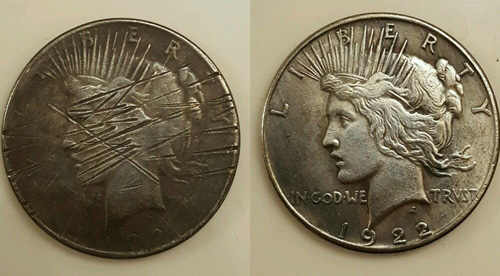 The full speech can be seen below:

This entry was posted in Progressives, Uncategorized and tagged Patriotism. Bookmark the permalink.