It is an axiomatic statement of faith on the Left that there are institutional privileges and institutional biases that leads society to inexorably grant power to the White “cis-hetero” man with all of unearned privilege and oppression that comes with that. Indeed, rather than be a conclusion, it is the necessary starting point to everything the Left must make up excuses for.

So, does this Privilege of the Kyriarchs really exist?

“At MIT and Caltech, the admissions rate for girls is more than twice that for boys. Unless female applicants are far better qualified on average than their male counterparts, this does not reflect admissions decisions being made solely on merit. At one company, an experiment was recently done where the voices of applicants were altered electronically to change their gender during phone interviews. This was done with the intent of counteracting subconscious bias that was presumed to be holding back female applicants. However, the results of the experiment were exactly the opposite of what was expected: Men did slightly better when perceived as women, while women did slightly worse when perceived as men. These results suggest that, to the extent that gender bias exists in the hiring process, it is perhaps in favor of women and against men, not the other way around. It seems that MongoDB has failed to live out another of its stated core values, Be Intellectually Honest.” 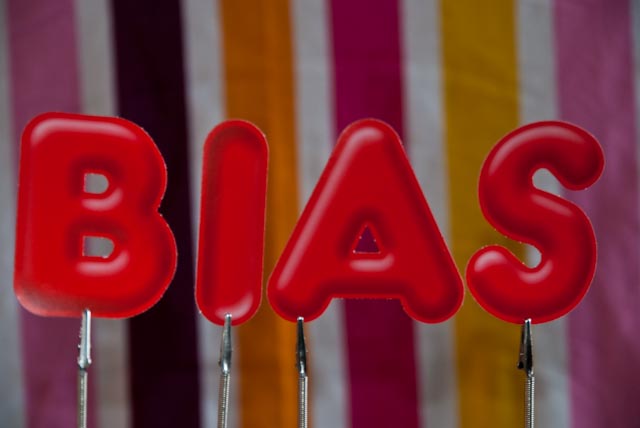 This is why the Left so loudly shouts out any dissent: They don’t want people to “look behind the curtain” and see what is really going on, which is why they increasingly and shrilly rant about being oppressed by “sexism” and “racism” and such. For example, one company’s response to the now-infamous memo by former Google employee James Damore:

“In response to the Google memo, one company saw it necessary to lay down the law for its own employees, setting out a policy that is even more censorious than Google itself. That company is MongoDB, a New York-based database startup employing over 800 people.3 Those who do not work in technology have likely never heard of MongoDB, as their products are sold to other software developers rather than directly to consumers. Yet, the company’s influence is far-reaching; it boasts an impressive array of customers ranging from Google and Facebook to Verizon to The New York Times and The Washington Post.

“The company’s response was set forth in an email sent to employees by CTO Eliot Horowitz and subsequently posted on the company’s web site.”

An archived copy of the memo can be found here.

Do enjoy the full fisking here, but it can be summarized as such:

“There is no room for nuance, no room for subtlety. Feelings supersede facts. The emotions of the most fragile must be soothed at any cost, even if the truth is a casualty.”

One Response to The Real Institutional Bias