“The Dutch government intends to draft a law that would legalise assisted suicide for people who feel they have ‘completed life’, but who are not necessarily terminally ill.

“In a letter to parliament this week, the health and justice ministers said the details remained to be worked out but that people who ‘have a well-considered opinion that their life is complete, must, under strict and careful criteria, be allowed to finish that life in a manner dignified for them.'” 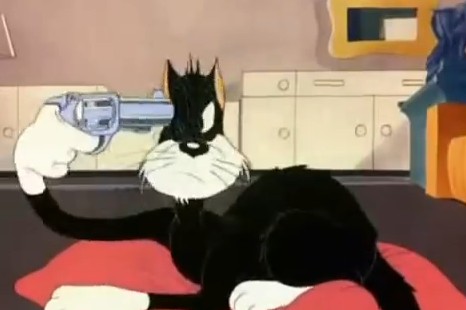 The idea that you should just kill yourself just because you’ve seen it all is looney… LITERALLY.

“Currently, four per cent of the 140,000 or so deaths a year in Holland are the result of doctor-assisted suicide and the tally is rising.”

It’s almost as if the Netherlands is hell bent on euthanizing the entire country!