Socialist on the Run

Posted on September 9, 2016 by The Political Hat

“President Nicolás Maduro was chased at a routine political event by a crowd of angry protesters banging on pots and yelling that they were hungry, just days after thousands of Venezuelans took to the streets to call for his ouster” 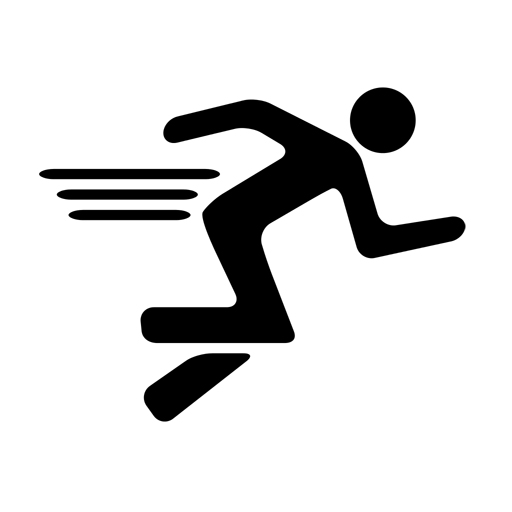 Video of some of the mob chasing Maduro:

Sadly this was but one not-so-violent mob.

“Foro Penal, a Venezuelan human rights group, said that 20 people had been arrested after the protest in the town of Villa Rosa on Margarita Island. Among those detained was Braulio Jatar, the director of a local news Web site called Reporte Confidencial, said the site, which had reported on protest against the president.”

This entry was posted in Progressives and tagged Communism. Bookmark the permalink.

One Response to Socialist on the Run