California, which had been considering banning membership in the Boy Scouts for judges, has acted to do so.  The California Supreme Court, not the Legislature Supreme Soviet, has declared that affiliation with the Boy Scouts is formally forbidden for judges.

“California’s Supreme Court voted Friday to prohibit state judges from belonging to the Boy Scouts on grounds that the group discriminates against gays.

“The court said its seven justices unanimously voted to heed a recommendation by its ethics advisory committee barring judges’ affiliation with the organization.” 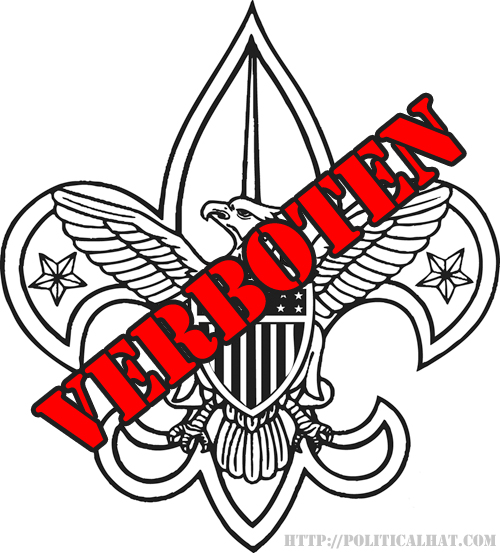 Since Superior court judges are elected, and the higher courts face retention elections, the California Supreme Court has prohibited the voters from choosing a judge who exercises their freedom of association contrary to the opinion of seven people in black robes.

So much for “democracy”…

This entry was posted in Elections, Progressives and tagged Social Justice. Bookmark the permalink.