The more the deluded Left tries to demonize America, the more they pathetically fail. 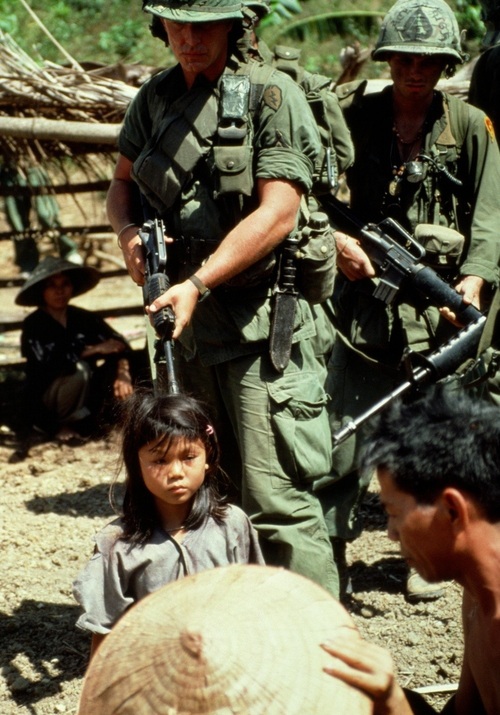 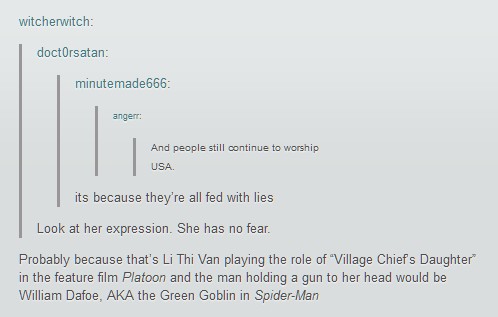 Sigh.  Some people are all too willing believe the worst.

This entry was posted in Progressives and tagged FAIL, Social Justice. Bookmark the permalink.