Remember, those who rant about “equality” and how “the people” will be the basis for power/control, are the same ones who build up their own personal satrapies and form cabals to advance their interests.

The Gramscian march of the “social justice warriors” has reached the world of video games.  Rather than pure ideology, however, these “SJW” are quite willing to advance themselves, including financially, by using “SJW” tactics to silence dissent and cover up corruption and nepotism. 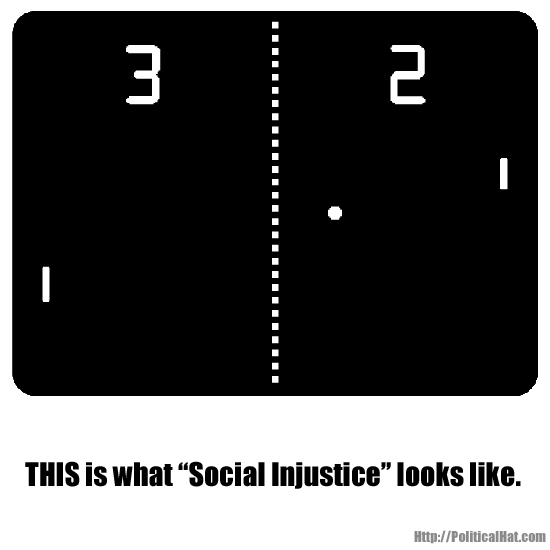 A thorough investigation demonstrates the collusion and corruption:

And no, not even comic books are safe…

Update: The account that hosted the original videos was shut down. The videos are how hosted on an archive account.