The Vanguard Against the Patriarchy are… Magical Girls?

Sometimes, some Progressive ninnies are so obsessed with their mythical Oppressors, that they are incapable of seeing anything through any other lens.

One such sad excuse of a human being sees magical girl anime as a symbol of the fight against The Patriarchy™. 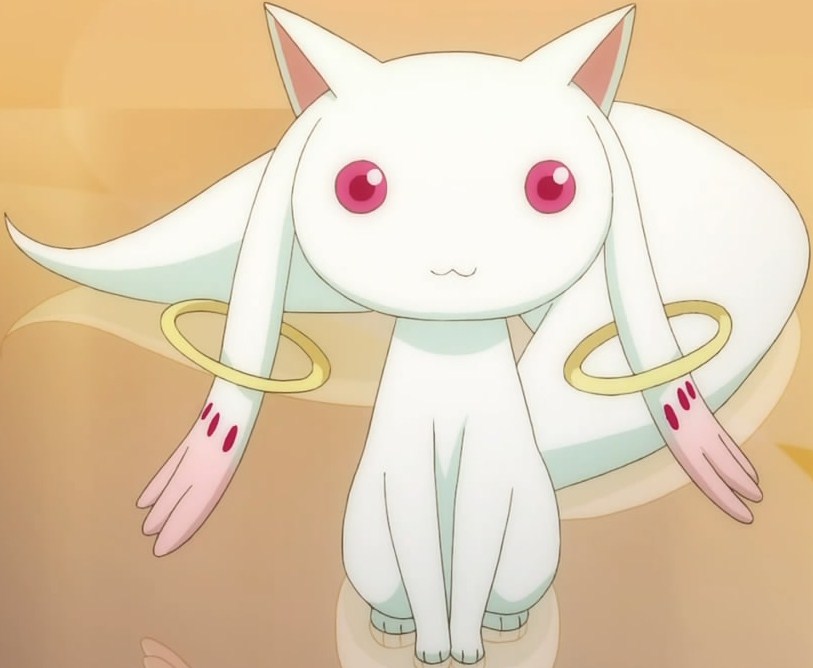 In essence this person believes that “[y]ou become a witch or a bitch the day you fight back. And even if you don’t fight back, you’re going to become a witch or a bitch eventually. That’s the unfortunate truth of growing up female — sooner or later, society will betray you.”  Kyubey is the mascot character who makes “deals” with the girls and makes them magical girls in return for granting one wish from each of the girls.

“Kyubey isn’t the devil. Kyubey is the society we live in, which takes up and preys on young girls at vulnerable times in their lives, and asks them to be perfect. Society asks girls to fight against evil, the icky, awful, and impure, and it keeps asking until we say yes. Yes to being beautiful, and perfect, and good, and pure, and sweet, yes to being a nice young lady, yes to fighting everything that is bad and evil and dangerous – to fighting the things that threaten us and our friends.

“Except there’s a catch. We’re fighting ourselves. What they don’t tell you, society, or Kyubey in this metaphor, is that there is no way to prevent yourself from becoming what you started out fighting. You lose, in this scenario, every time. At some point, a young, “emotionally volatile” girl grows up and becomes a woman. One day, you hit puberty, or maybe you haven’t yet, and someone leers at you, or looks at you wrong, or calls after you and you are suddenly made aware of the fact that being a woman is dangerous. Growing up means something incredibly different for girls than it does boys.”

Above, The Patriarchy’s oppression takes its toll.

P.S. Quotes are fair use, and used with attribution.

This entry was posted in Progressives, Uncategorized and tagged FAIL, Kyriarchy. Bookmark the permalink.

2 Responses to The Vanguard Against the Patriarchy are… Magical Girls?