The Mayor of New York City Boasts: “I Kicked Those Crackers’ Ass”

Posted on February 8, 2022 by The Political Hat 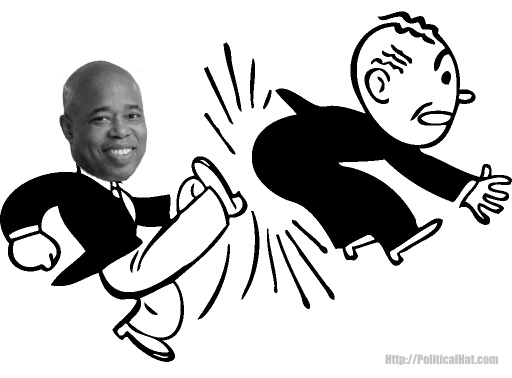 After the disastrous eight years of Bill de Blasio and soaring crime, what will new Mayor Eric Adams focus on fixing? If this video from the then Brooklyn Borough President is any indication, its Social Justice, specifically checking Whitey’s privilege.

And the fuller context doesn’t make it any less obnoxious. If anything, his insistence barring people from government funds and contracts because the basis of their race and sex just makes it worse.

Who does he think he is? The Duke of New York? 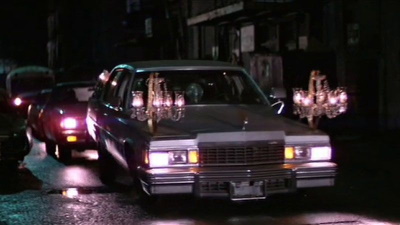