Right to Keep and Bear Nunchucks

Though often relegated to simply being a “gun rights” Amendment, the 2nd Amendment is a guarantee to free persons to personal arms in general, said right being antecedent to the invention of firearms and going back to pre-Norman England, particularly as it pertained to the Seax.

In recognition of this, a Federal court has declared New York’s ban on nunchucks to be an Unconstitutional infringement on the 2nd Amendment.

“A federal court says New York’s ban on nunchucks, the martial arts weapon made famous by Bruce Lee but prohibited in the state for decades, is unconstitutional under the Second Amendment.

“The plaintiff, James Maloney, started his legal quest after being charged with possession of nunchucks in his home in 2000.” 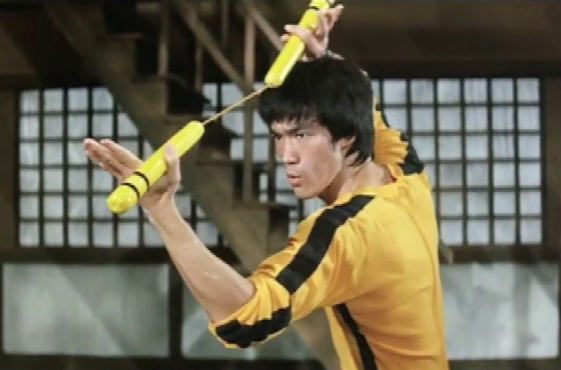 Our liberties are not a dispensation of government, and the powers that be are not to be insofar as they deems themselves superior by way of assuming desecration over other’s very freedom.