Specifically, the “total cruelty to humankind” in the North West region with such chronic problems as lack of water and electric, and the literal smell of death from the decomposing bodies.

“‘The situation has reached a point of no return for nurses who have been abused‚ exploited‚ neglected and deserted. The poor working conditions have seriously rendered the profession sub- standard service due to system failures aggravated by the corrupt government officials in the province‚’ the union said in a statement. It asserts that: – Patients are exposed to non-conducive environment whereby beds are shared because of congestion.

– In terms of nutrition‚ patients are eating bread and mince-meat.

– There is no water in some of the sub districts‚ which affects maternity patients severely.

– No medication supplies for chronic patients.

– Non-functionality of backup generators when electricity goes off‚ which exposes patients’ lives to danger.”

Additionally, babies are being delivered using cell-phones or torches, broken mortuary fridges that result in decomposition spreading like a miasma throughout the hospitals, and patients’ transports that not roadworthy. 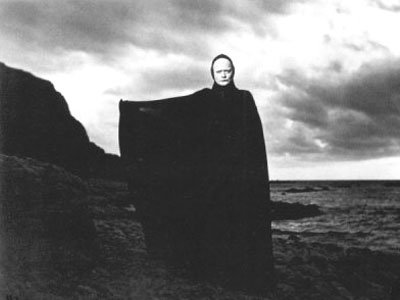 Meanwhile, at a North West hospital in South Africa…

This is being caused by the maladministration of the North West health department, who have to face increasing protests.

The people at the very top have a de facto grasp on governance at the national level and almost all provinces, so fundamental reforms will likely not happen. So much for the glorious social justice the ANC was supposed to bring…

Update: Unsurprisingly, this is a nationwide crisis, with only five out of six-hundred and ninety six hospitable getting a “pass mark“.

This entry was posted in Healthcare, Progressives and tagged RIP. Bookmark the permalink.