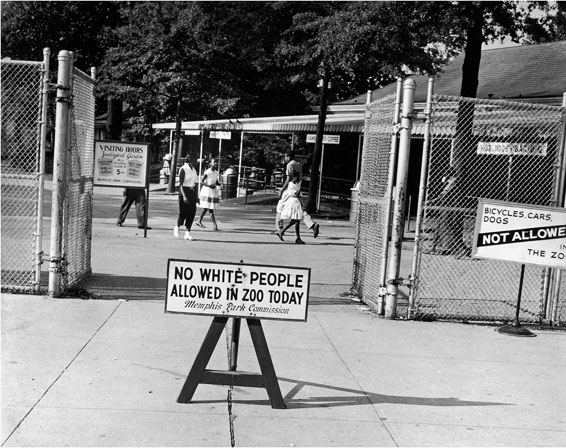 The University of California, San Diego, which is legally prohibited from discriminating against, or giving preferential treatment to, anyone on the basis of race had decided to go full racial segregation.

It appears that Asian families are also prohibited from attending, as many universities consider Asians "white adjacent," "privileged," and "over-represented."

All of this kind of programming is a violation of the Civil Rights Act, but left-wing bureaucrats do not enforce race and sex discrimination as long as it is performed against supposedly "dominant" groups, such as whites, Asians, and heterosexual men.

"Black Surf Week" is a racially-segregated surfing program designed to "promote healing, restoration, and sovereignty in ways that do the liberatory work [of] combating anti-blackness and interrupting structural racism." Catch a wave, fight the oppressor! pic.twitter.com/RVxkfP2iQ3

One Response to UC San Diego Family Orientation: No Whites (Or Asians) Allowed