Doubleplusungood Language According To Brandeis

Sure, it’s not an “expectation or requirement”, but your oppressively oppressive language of oppressing oppressiveness will be noted, and Brandeis has given notice of what is oppressive…

Screenshots as of writing… but additional archiving of an earlier/stupider draft. 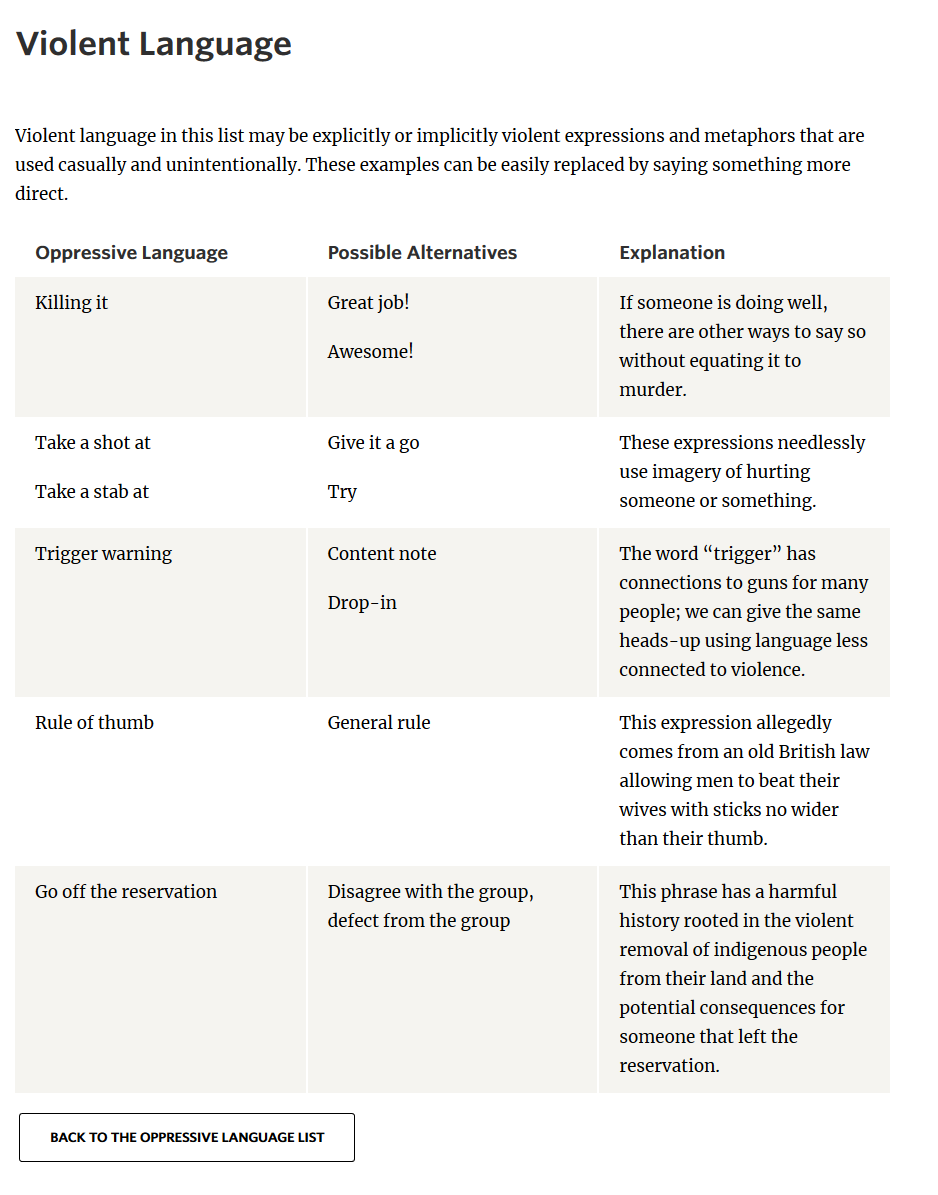 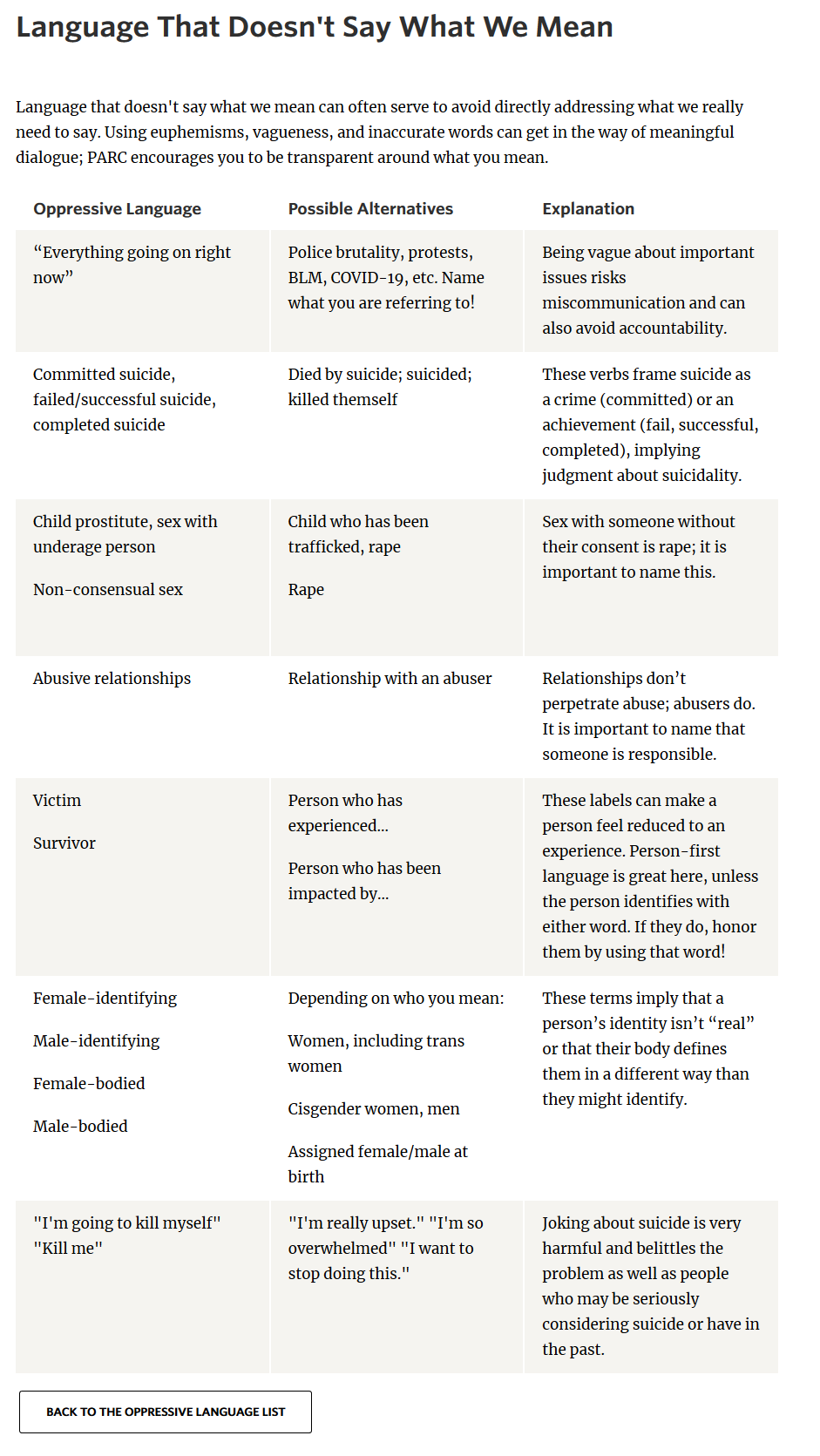 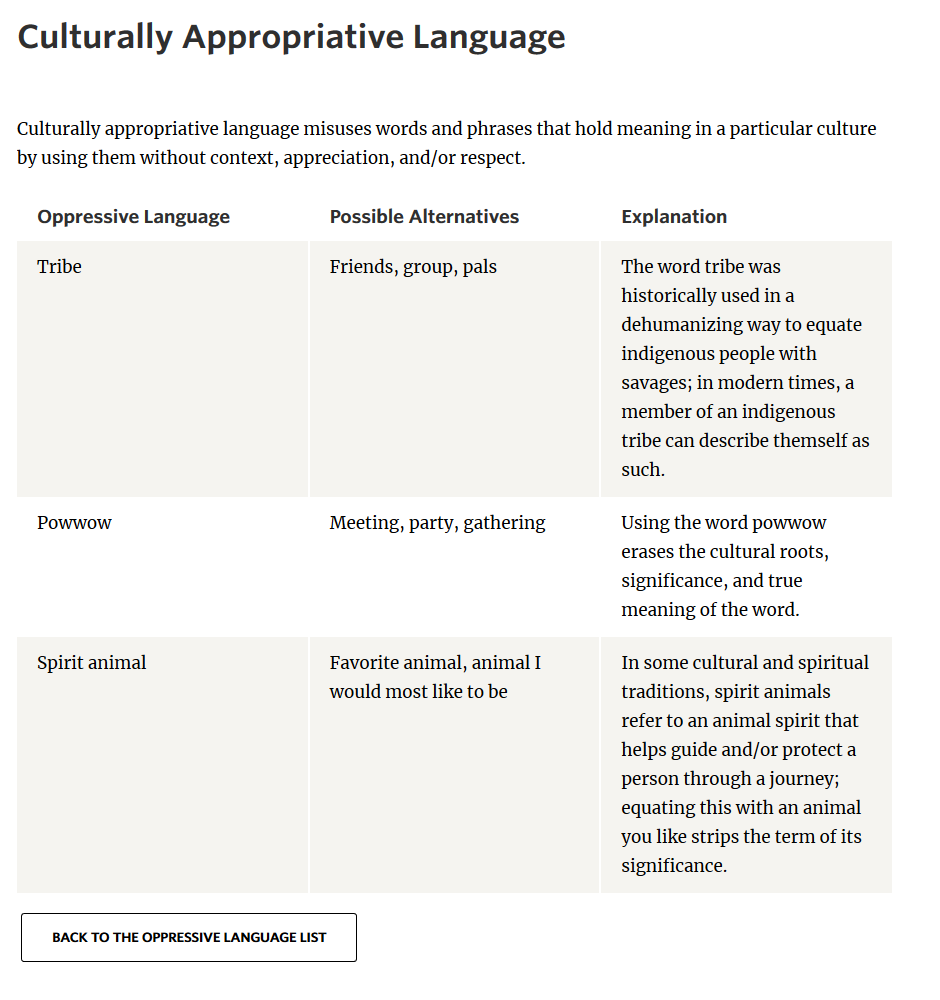 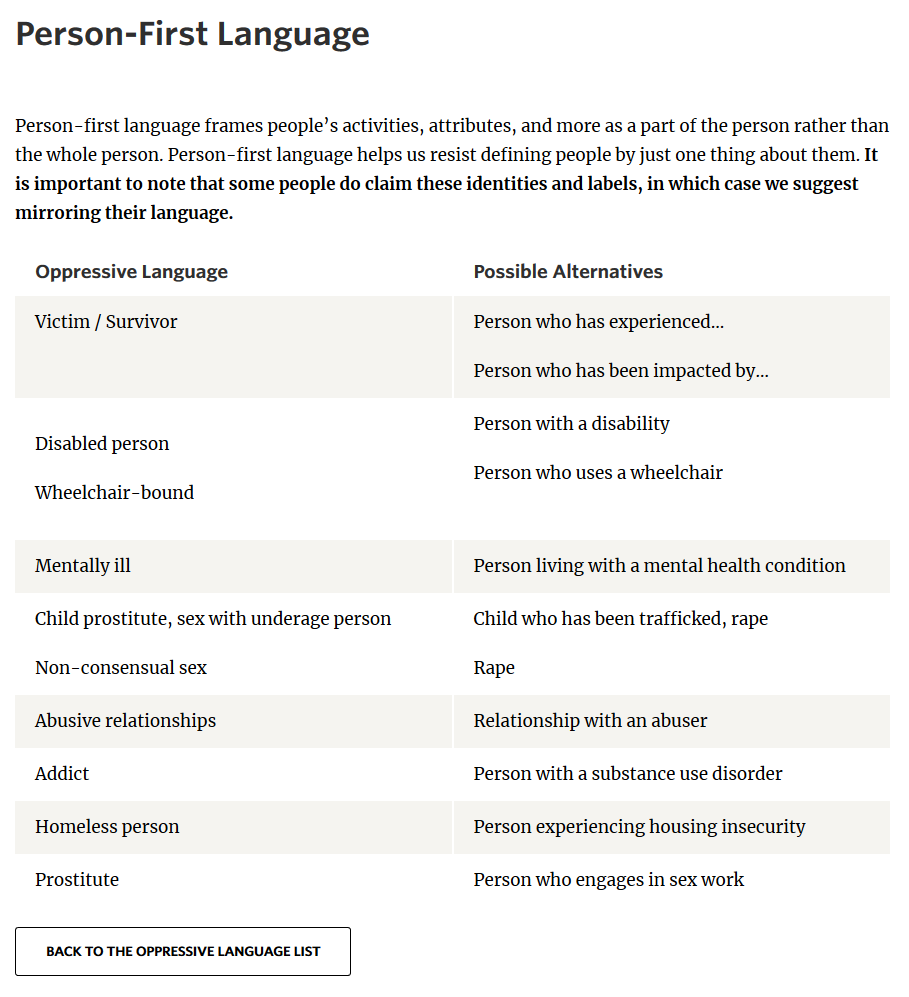 As bad as that is, an earlier version included “picnic” as a racist word. This claim is so stupid that even Snopes calls shenanigans! 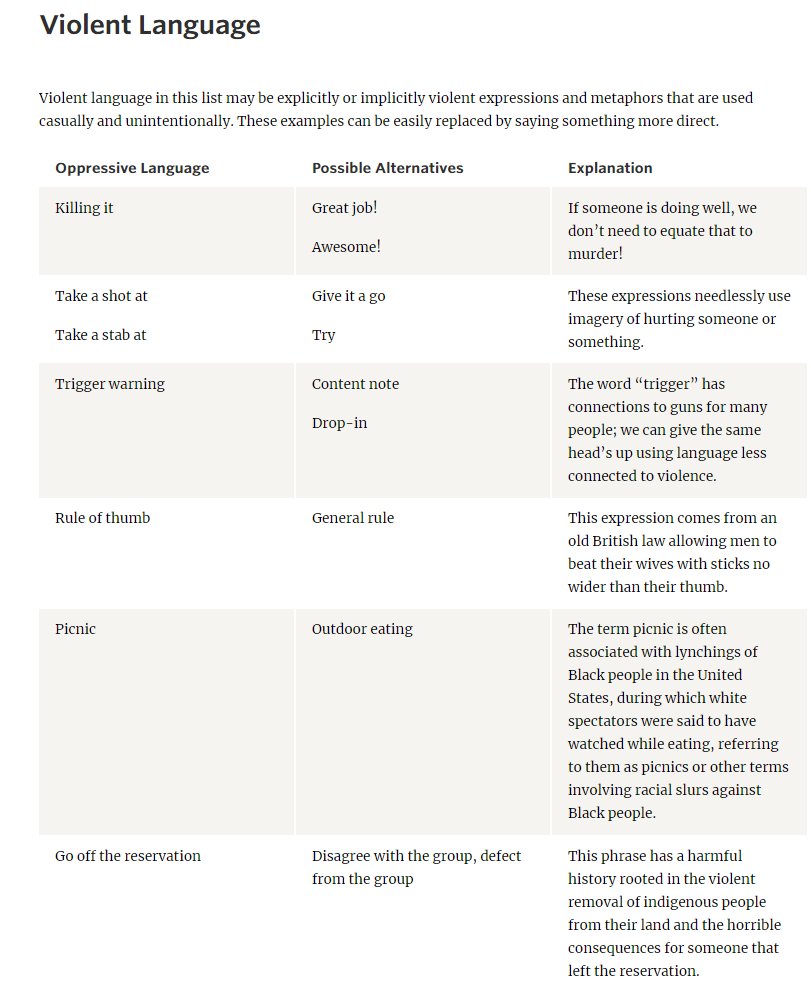 One Response to Doubleplusungood Language According To Brandeis