Whiteness As A Disease To Be Cured

It turns out that some people believe that racism isn’t just systemic, but a disease known as “Whiteness” that must be “cured”. Treating “racism” as a public health crisis is something that many states have explicitly endorsed. But there is nothing wrong with that, some might declare, because racism is bad!   But when racism is the same thing as “Whiteness”, the final solution to “racism” becomes clear, as a writer at “The Root” has surmised that “Whiteness Is a Pandemic” and concludes that:

“White supremacy is a virus that, like other viruses, will not die until there are no bodies left for it to infect. Which means the only way to stop it is to locate it, isolate it, extract it, and kill it. I guess a vaccine could work, too. But we’ve had 400 years to develop one, so I won’t hold my breath.”

When “Whiteness” manifests through the mere existence of White people, the only and final solution is to eliminate the disease vector. 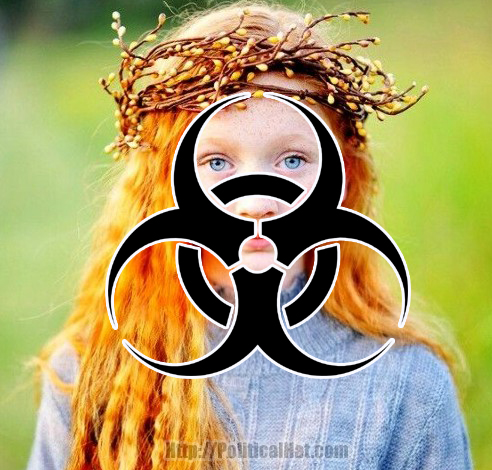 One Response to Whiteness As A Disease To Be Cured