Some attribute the rise of Islam, and before that the faith in the state, to the apostasy or even weakness of Christianity in these “modern” times and its inability to fit in with [CURRENT YEAR]. The truth of the matter is that by and large, Christian churches—especially the state established churches—are not Christian, but merely “cultural Christians” whose leadership effectively participates in religious cosplay. 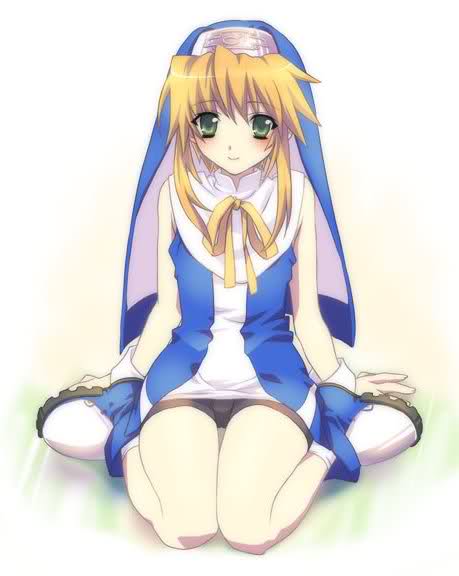 Rather than provide anything to appeal to the religious hunger to those starved of faith, some, such as Sweden’s first openly lesbian Bishop, are filling the secular hole they not only created, but maintained, by aiding and abetting in the euthanasia of any remnants of Christianity with such actions as removing crosses from churches and building Islamic prayer rooms for use of the imported replacements of not only the Swede’s (former) faith, but of the Swedes themselves.

Not to be topped by Sweden, a Church of England reverend is calling upon his flock to make Prince George, 3rd in line to the throne after his father and grandfather, Gay.

Even (anti-) Pope Francis believes that it is better to be an atheist than a devout Catholic who doesn’t embrace his “liberation theology“.

Even an atheist could recognize that Christianity has been part and parcel of Europe’s civic and cultural heritage, and consistent both with that heritage and the future. Even absent absolute faith, the Christianity’s mores and values are integral to the rise of Western Civilization as a paragon of human achievement. Rather than embrace this, the state-worshipping Left in Europe have substituted their own heritage with a delusion of creating a Heaven on Earth via a Technocratic Dictatorship, bereft of any spiritual succor other than the false teat of a shriveled and soulless society. This, of course creates a void that the E.U. is filling by importing and submitting culturally to, even if they do not fully grok the ramification of their actions.

Perhaps a revivalist or evangelical “Great Awakening” could arise in Europe as it arose many times in America’s past, but unlike in America, Christianity in Europe has been killed, gutted, and worn as a skin suit while demanding respect.

Europe had a good run for millennia, but good things never last.

This entry was posted in Progressives and tagged DOOM, Europe. Bookmark the permalink.