The Ultimate in Social Justice: Genocide

The racially obsessed Left have for some time now embraced the wokeness and social justice of being anti-miscegenationists. A White sociology professor from the City University of New York’s Hunter College, Jessie Daniels, makes this clear:

So does that mean this woke professor holds the same view as White nationalists and identitarians that Whites should only have racially pure White babies?
That wouldn’t be woke.

“‘Part of what I’ve learned is that the white-nuclear family is one of the most powerful forces supporting white supremacy,’ she wrote.

“White people having children facilitates ‘transfer of wealth’ and the “outright worship of “the sanctity of the family” which pervades pop culture,’ Daniels continued.

“‘I mean, if you’re a white person who says they’re engaged in dismantling white supremacy, but + you’re forming a white family + reproducing white children that “you want the best for” – how is that helping + not part of the problem?'”

In other words, the only way to achieve Social Justice is the genocide of the White race, something that the professor makes clear:

It might be a “soft genocide” where the extinction happens due to lack of replacement Whites, but a genocide it is.

To the modern woke Progressive, their is no higher “social justice” than the elimination of the genetically evil… 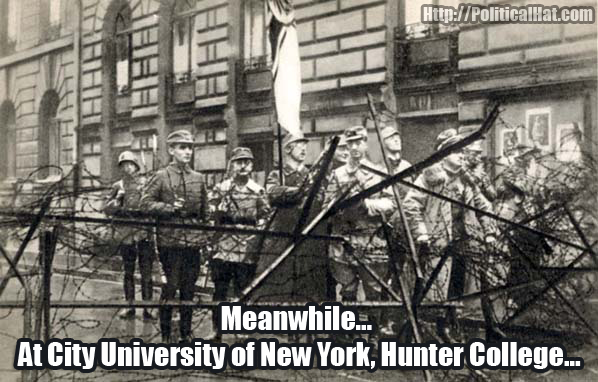 2 Responses to The Ultimate in Social Justice: Genocide