In the name of creating a “multicultural playgroup” at a public park in Australia, White Australians have been expelled and excluded therefrom, as White 4th generation Australian mother Tara Coverdale found out.

“When she arrived, her red-haired son raced off to play while she looked around for her friend.

“That was when a staff member approached and asked if it was her first day. Coverdale thought how nice that she was so attentive.

“But then the woman said: ‘Can I ask what your cultural background is?’

“Immediately, the woman said: ‘I’m sorry, you can’t come here. It’s for multicultural families and people who speak languages other than English at home.’

“Coverdale stood her ground: ‘I said “I’m not leaving”. My kids were playing. My older son was having such a good time with his buddy, and I thought, “Why should I leave?”‘”

“But then the centre ‘facilitator’, aka manager, Jo Fletcher, confronted her: ‘Can I just ask what your cultural background is.'”

“‘We’re in a pretty progressive area,’ says Coverdale. ‘It’s very accepting of all people. But I feel like I’m excluded.'”

How do Progressives deal with this seeming hypocrisy and square this circle?

The concept of “equity” and seen through the lens of “social justice”. 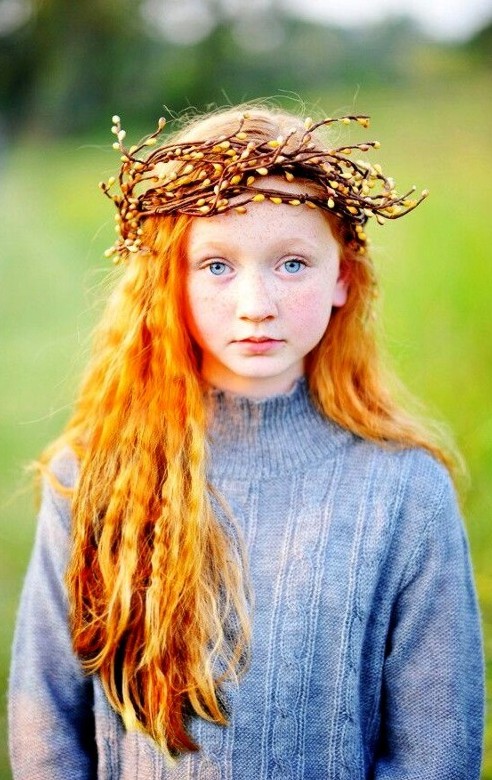 No dogs and White Australians allowed.

White people are deemed to have power and privilege because the Left considers Western Civilization to be created for the sole purpose of creating intersectional systems of oppression. Whiteness, particularly of the Anglospheric vein, is a mystical miasma of malfeasance the pervades all aspects of society. Since it is so dominating and oppressive, “diversity” is not possible while this “Whiteness” is around, and any “multicultural” space is crackerfied into an undiverse “White space” which would be its very presence be oppressive and unicultural.

Thus, by excluding White people—especially those Whites who are native to the oppressive dominate culture—the “oppression” caused by the mere existence of such a wicked race allows for “multiculturalism” and “diversity”. This is so even if the “diverse” group is a strict monoculture of its own for the simple reason that the miasma of “Whiteness” perpetually lingers.

This is why “equity” is pushed the way it is: It allows for the designated oppressor groups to be relegated to a less than equal presence or influence, down to and including absolute exclusion. If you let actual White people in, then their aura of “Whiteness” will commit cultural genocide by the mere existence of White people.

Of course, by this logic, outright genocide of White people would be considered anti-genocide and thus innately socially just.