…or why parents need to inoculate their children against collegiate madness.

What would happen if you put together a how-to guide for college Freshman made primarily from Tumblr posts?  You’d get the “Unofficial Scripps College Survival Guide“! 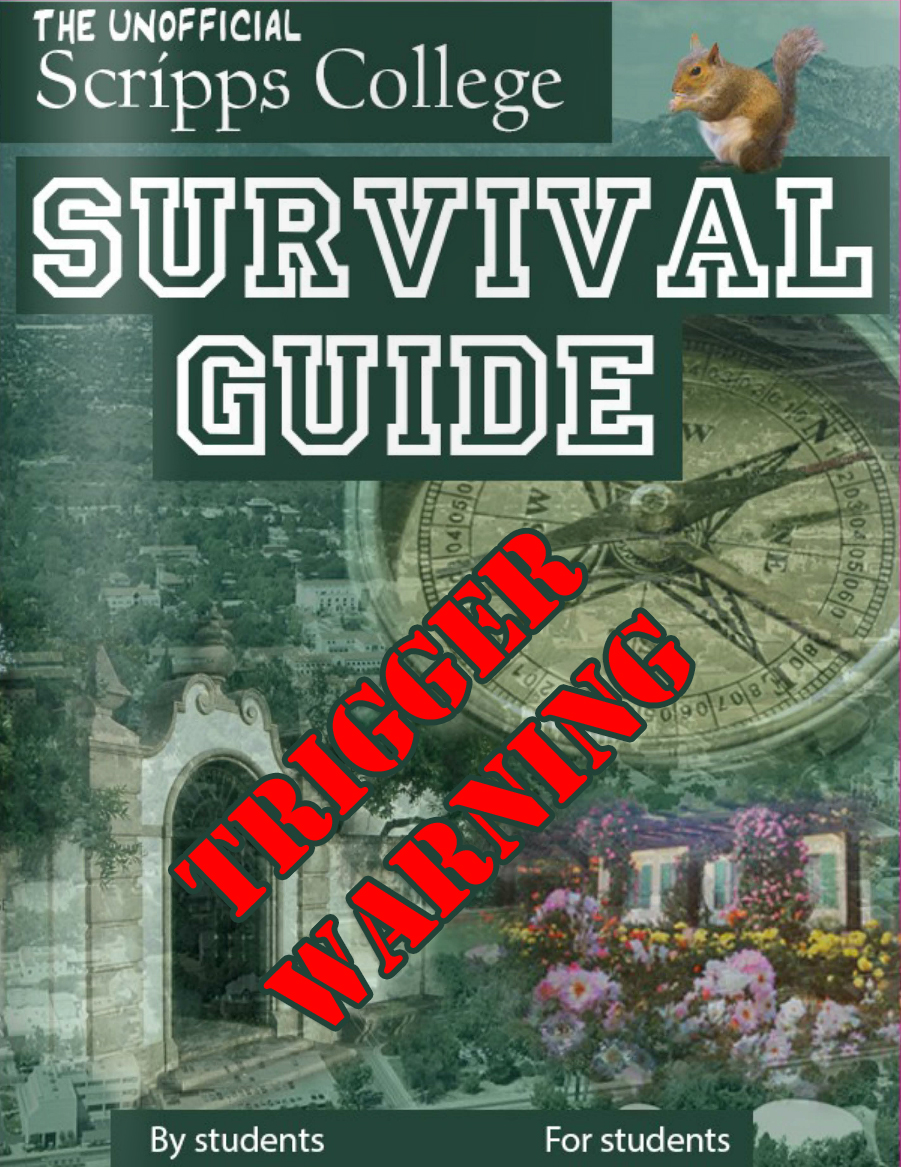 Oh, there are a few tidbits about how the dorm washing machines can take two regular loads (so don’t both wasting your quarters), particularly at the begining, but for the most part it page after page of “Social Justice” insanity.  Even superficially neutral entries belittle “middle class, mostly white” upbringings and revel in tales of how “privileged” students saw the holy light of “Social Justice” and learned to smash the Kyriarchy!

There is plenty of madness… to the point that any serious attempt at fisking would invariable cause the poor soul doing the fisking to go mad and immediately stab themselves in the eye sockets.  However, upon a quick glace a few bit of insanity that were a bit unusual/evil stood out.

In one section, we are told that “prostitute” is a no-no word and oppressive, and one should use “sex worker”.  One of the examples they give of what one ought to say?   This (on p. 169):

“Youth in the sex trade; Why we should decriminalize sex work”

That’s correct, underage hookers are being harmed by… the word “prostitute” (and not, somehow, the sex salvers that pimp them out).

Also, “Safe Space” is no longer Politically Correct.  The term suggests weakness, and accurately so.  Nope, we are supposed to use the term “Brave Spaces”.

Perhaps the most cringe-worthy entry is from a “conservative” who waxes poetic about how he has been enriched by Leftist ideology and how bravely the special little snowflake stands up against the eeevil troglodyte family: 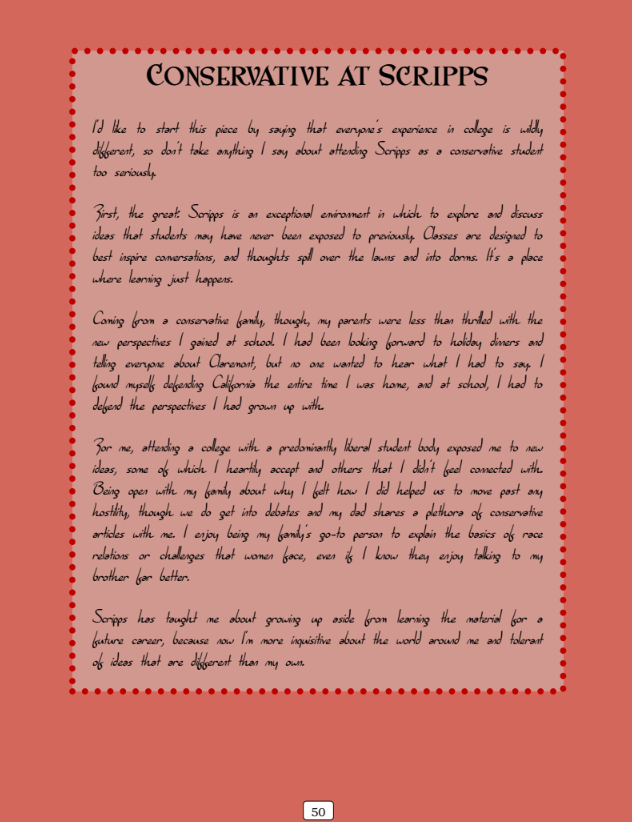 The full tome of absulute madness “Survival guide” can be read below: