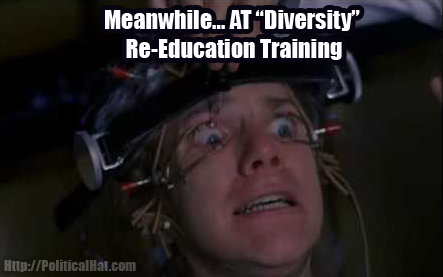 There is a lot that state legislatures can do to reverse the illiberal takeover of higher education through Diversity, Equity, Inclusion (DEI) offices that, ironically, stifle intellectual diversity, prevent equal opportunity, and exclude anyone who dissents from a rigid orthodoxy. Here are four proposals for reforming public universities:

The full model law can be read here, or below:

Abolish DEI Bureaucracies a… by ThePoliticalHat

One Response to Ending Woke Governance In Universities