The Spreading Cancer Of Wokeness In Comics

The desecration of well established characters in animation and comics by “updating them”, and otherwise using and established name to sell what would otherwise had never gotten approved, has become so ubiquitous in the America is seems that it is a question not of “if” but “when”. Not even the magazine “Heavy Metal” can escape, especially after infection from DC comics: The iconic character Taarna, who has practically become the magazines unofficial mascot, is now being depicted not in her usual scantily clad armor but in a full body suit. 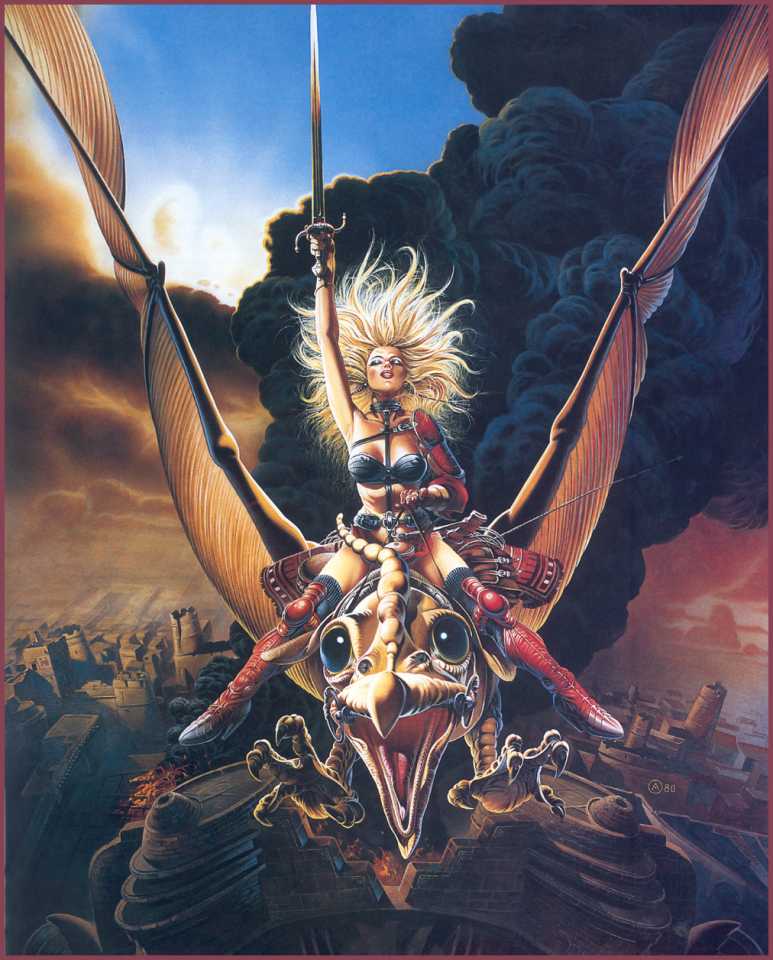 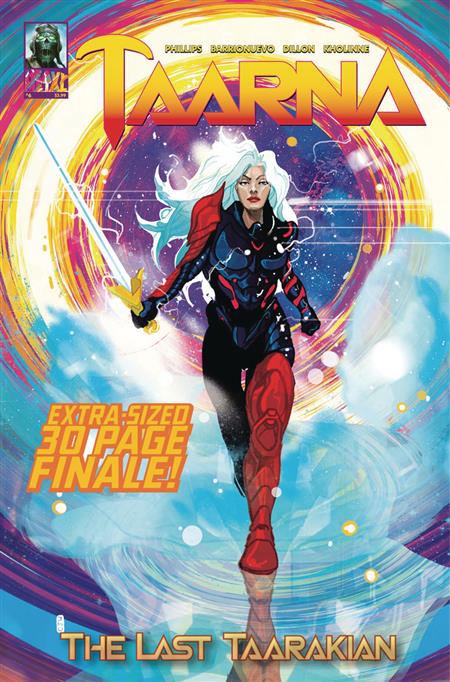 As if to take away any doubt as to the magazine’s attitude and reasoning, they have been continuously mocking people on social media who did not like the magazine’s overhaul of a character that has been the magazines de facto mascot for over forty years.

“Heavy Metal” was adult, but never vulgar, but always innovative and cutting edge.   It was the American incarnation of the French comics magazine “Métal hurlant”, and introduced Americans to the vibrant French comics scene before branching out with American, and other, artists. Ironic, then, that France that is strongly opposing this wokification of everything. It’s sad that their willingess to engage in government censorship is what is giving them the impetus to stand up against the “cancel culture” and to protect since in their view only the government can censor wrongspeak and the woke crowd is trying to attack what the government explicitly allows (which automatically makes it acceptable in this view).

Wokeness is America’s biggest export at the moment, and also America’s most embarassing export. Someone even wrote a guide to Japanese artists to help them identify and stand up against the woke scolds. 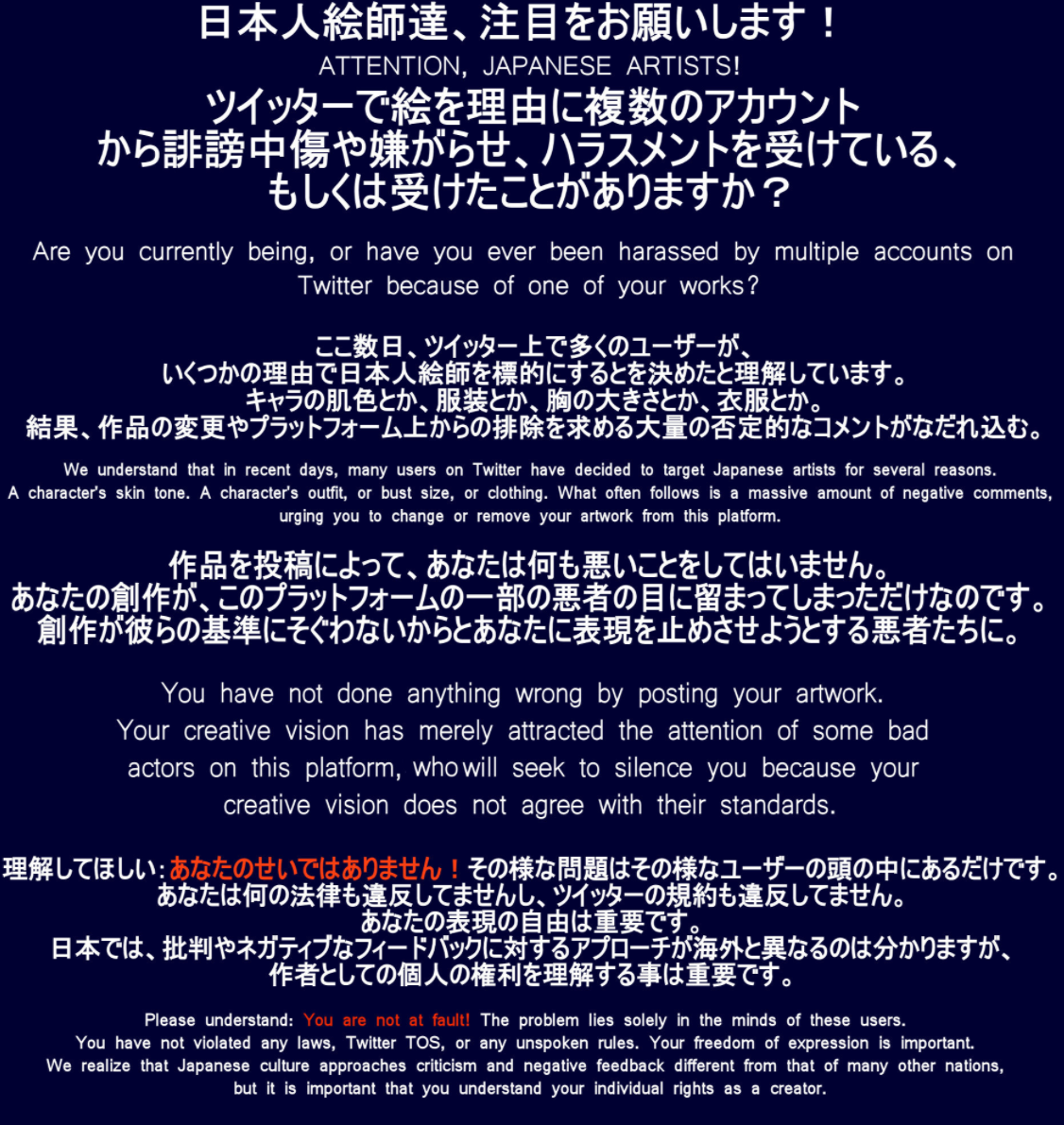 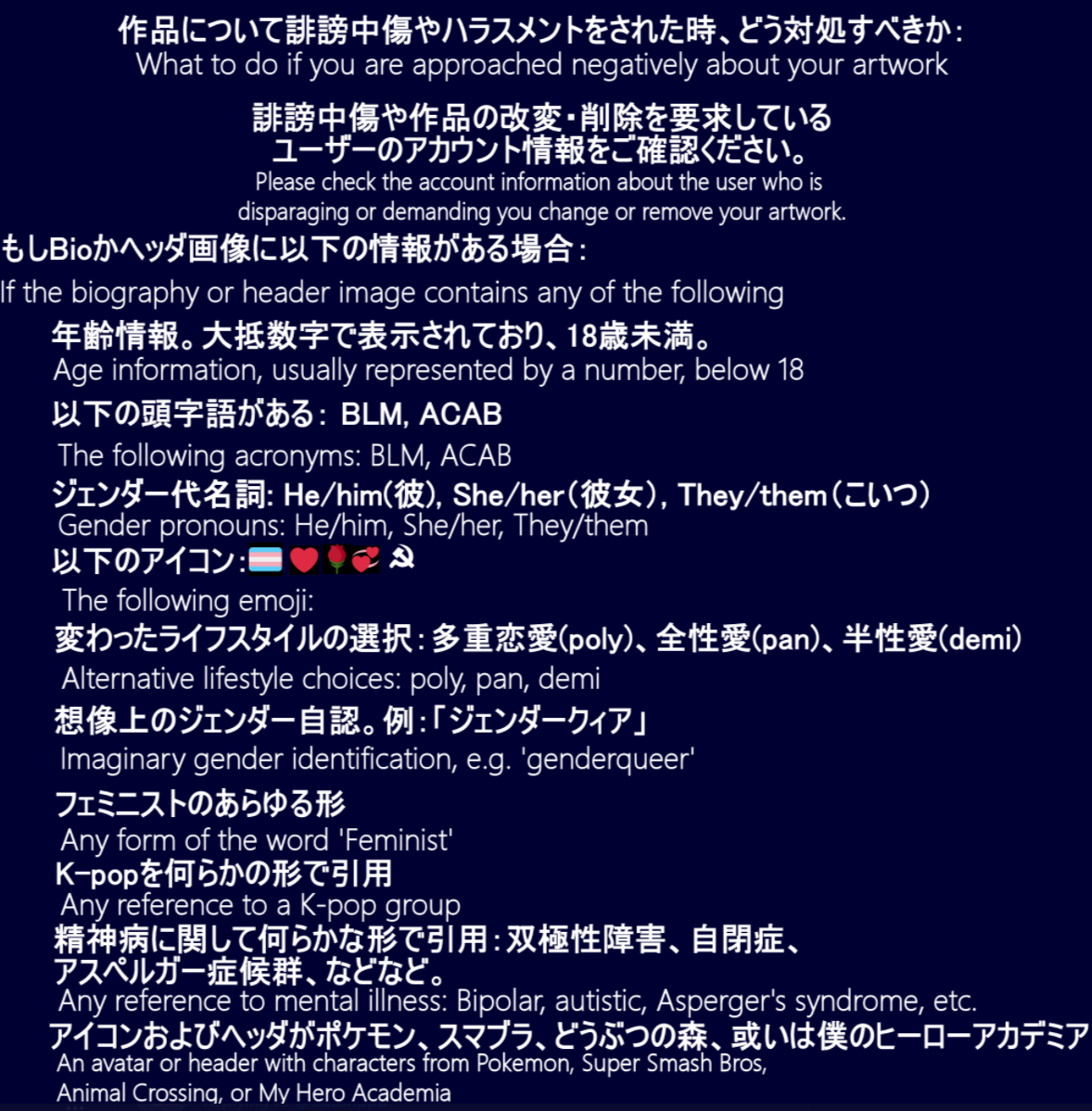 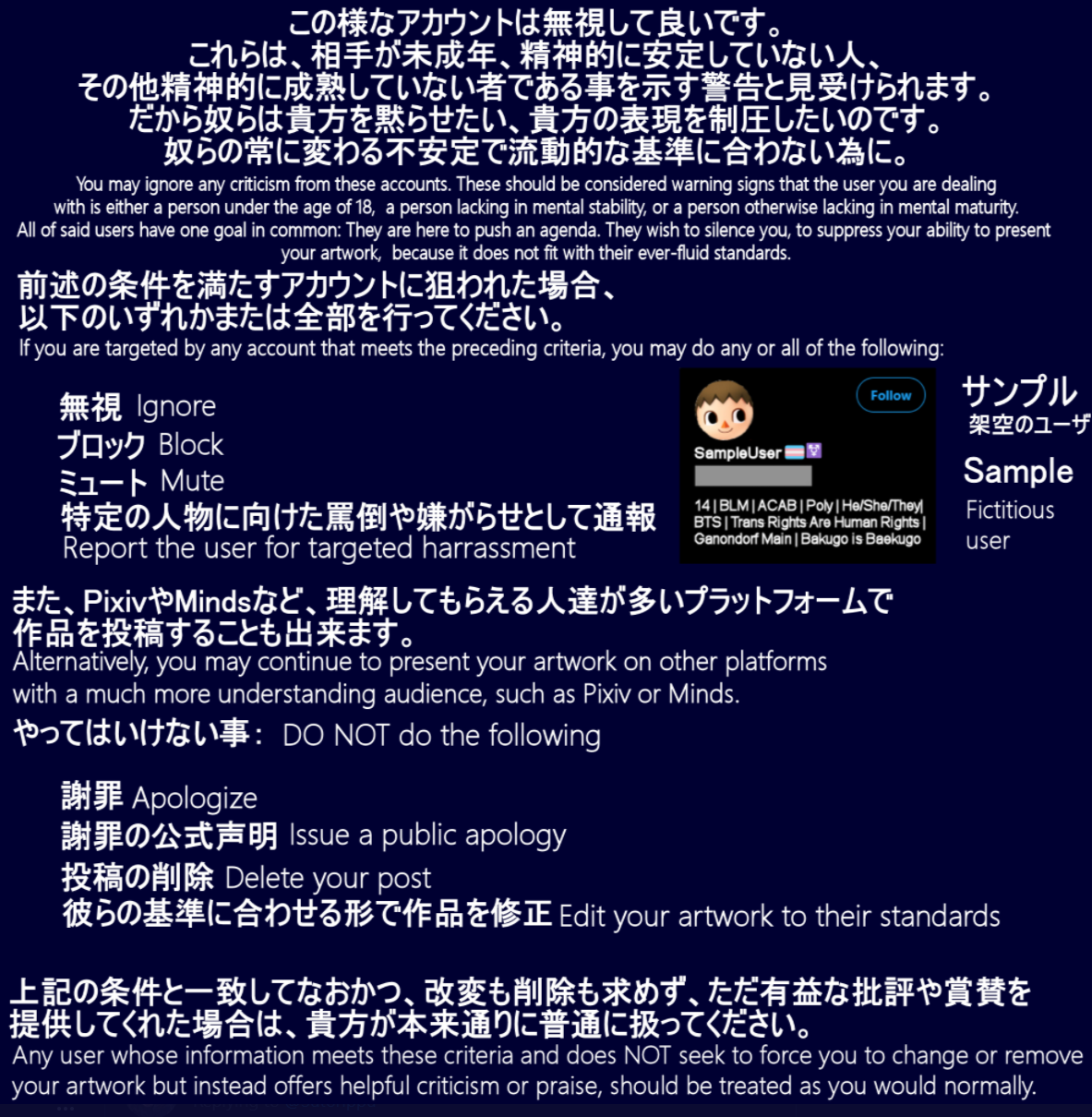 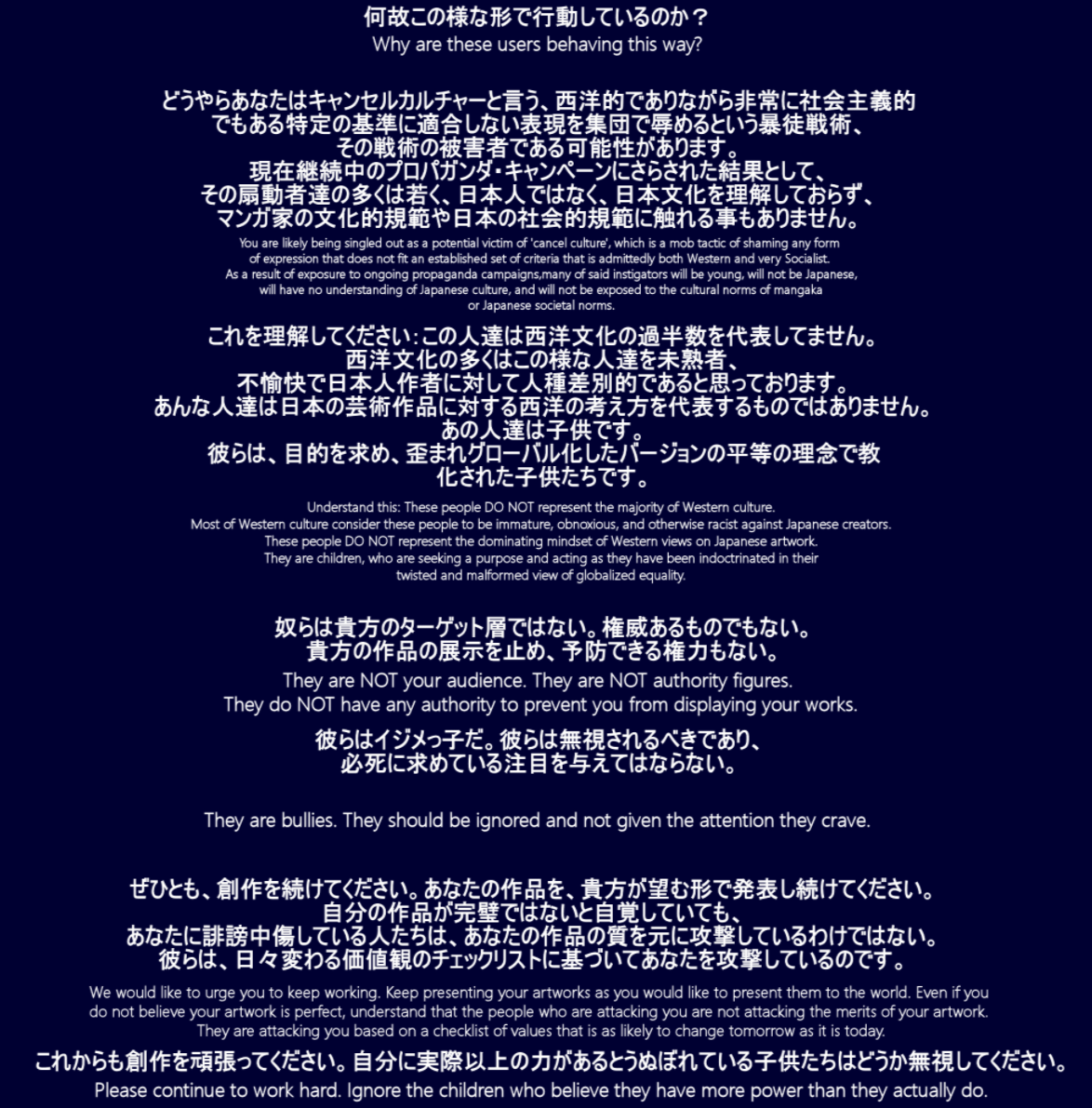 This is good advice for anyone.