“Antifa” we are told, just means that they are “against fascism”, and after all who wouldn’t be against fascism other than some fascist Nazi? So, when Antifa and friends actually “bash the fash” they obviously target… Jews?

People in New York throw projectiles at driving participants of the #JewsforTrump caravan below. pic.twitter.com/5QBYiX29Tv

Are they trying to break the windows on the property of the Jews? Now, where have we seen that before…

Antifa black bloc rioters attack the “Jews for Trump” caravan participants in Manhattan. The Village People is blasting in the background. pic.twitter.com/R2Fd2nTXbg

If there was a seventh member of the Village People, he’d be dressed in a Sturmabteilung outfit and take on the persona of Ernst Röhm.

And outright punching Jews because of their “unearned privilege” and support of Capitalism?

NYC: Black bloc person who punches a “Jews for Trump” caravan participant gets knocked to the ground when he tries to run away. pic.twitter.com/WbPpFWEu2o

Now, where have we seen “punching Jews” as an act of justice and street activism before… 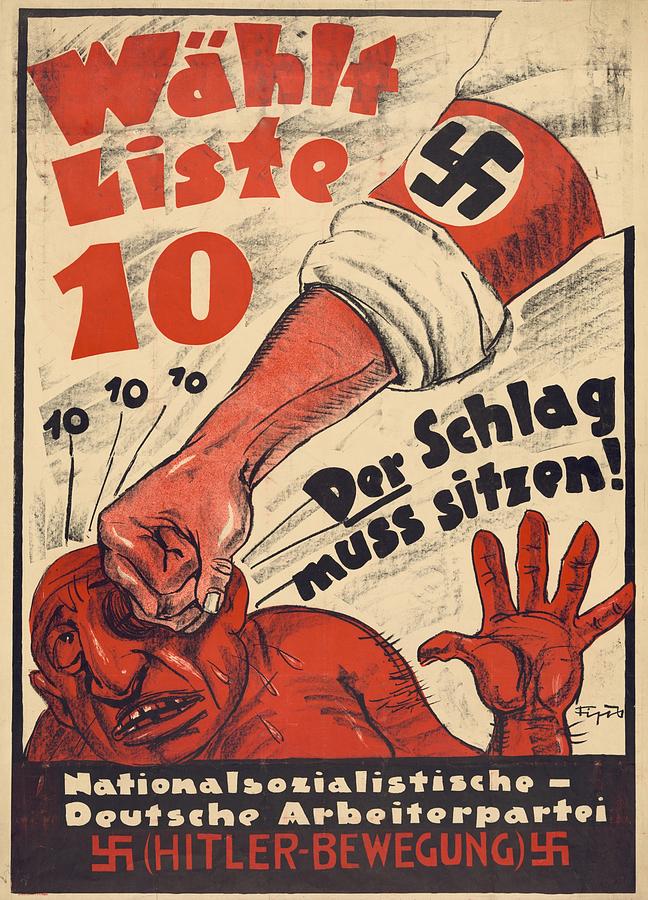 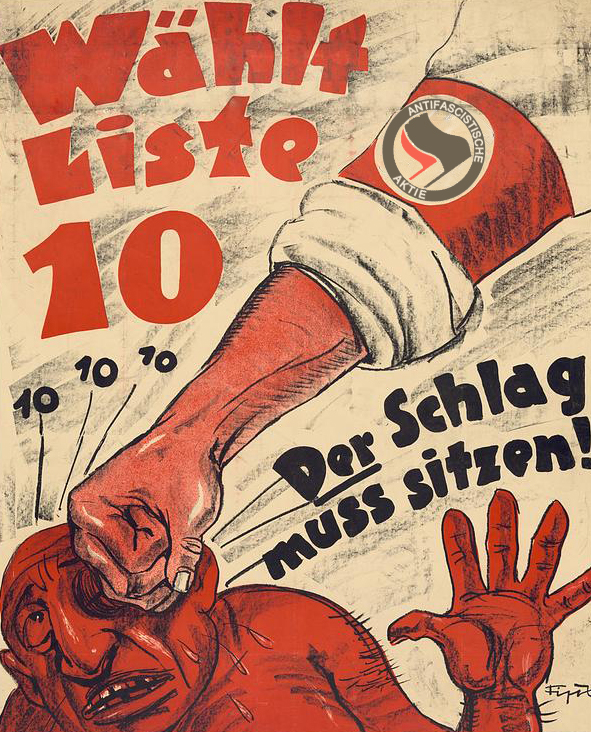 One Response to When Anti-Fascism Means Attacking Jews