And by genocide, the targeted exception from the right to live based on race, specifically Black babies, via abortion. 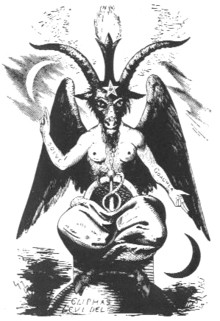 Sound like some fringe KKK plank? Nope, it was an actual legislative amendment submitted to Ohio’s “Heartbeat Bill”… by not-so-White Democratic lawmaker.

“Abortion advocates tried unsuccessfully to weaken Ohio’s heartbeat bill with a series of amendments this week, including one that would have allowed only African American unborn babies to be aborted.

“But if Democratic state Rep. Janine Boyd had her way, the bill also would have given an exemption to African American women to abort their unborn babies for any reason up to the state’s current abortion limit, 20 weeks.

“On Tuesday during a state House Health Committee meeting, she proposed Amendment 0291 to add the exemption.”

This is not hyperbole. The amendment literally exempts babies of Black women from the protection afforded by the bill.

The legal killing of a Black woman’s child in utero while prohibiting the same for other races, such as children of White women, does seem a bit racially discriminatory and genocidal. But then, we’ve gotten to the point were genocide is woke.

This entry was posted in Healthcare, Progressives and tagged Democrats, RIP, Social Justice, War on Women. Bookmark the permalink.