North Korea on the Caribbean

With the remaining industrial capacity dying, the people fighting with birds for scraps of food, and general misery and starvation, there isn’t much left to fight over in Venezuela except a hunk of land with surplus population on it. Perhaps Venezuelan dictator Maduro’s puppetmasters will just turn the country into “North Korea on the Caribbean”. 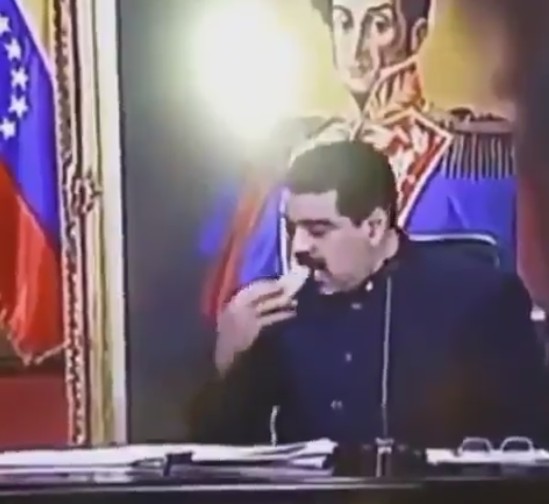 Of course, there is wider ranging implications: Will Russia, China, Cuba, and their accomplices gain a permanent foothold, or can their grubby hands be pushed back by America and much of the West?

What appeared at first to be a likely successful revolt against Maduro, has quickly fizzled under unrelenting slaughter and violence, with sides being changed, opposition leaders being arrested, and desperate pleas for help.

And you were expecting a happy ending?