Posted on February 9, 2018 by The Political Hat

What's it? You'll are really triggered TBH ain't no sensible man that is buying that shit.

This basically sounds like the backstory to “Armitage III“, where “Feminists have taken over Earth and encourage men to emigrate to a terraformed Mars, where the lack of women is compensated by gynoids (i.e. fembots)… including ‘Type III’ androids that resemble non-Feminist female humans (which obviously ends up angering the Earth’s Feminist overlords).” 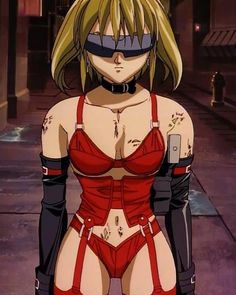 The FUTURE, thanks to Feminism

You want fembots? This is how you get fembots.

This entry was posted in Science and tagged Gender, Lulz, Science, War on Women. Bookmark the permalink.

One Response to Challenging Men To Create Fembots