I Put On My Robe And Wizard Hat

Posted on September 4, 2017 by The Political Hat

In this day and age where actual knowledge of how things work is substituted for the high and holy (and woke) faith of “social justice”, we sink below our ancestors who knew better, and devolve into slavish cowards who are led by modern day magicians and wizards.

The veritable Richard Fernandez examines this further in a must read piece:

“Modern smart devices are purposely designed to be operated even by an idiot. Technology has allowed the burden of intelligence to be shifted away from the user to the machine. As a result people routinely use tools they barely understand implicitly believing they will work. It works but there’s a danger. As Arthur C. Clarke famously observed, ‘any sufficiently advanced technology is indistinguishable from magic’. In our high technology present an increasing percentage of the global population must relate to their world in terms of magic.”

“The classic characteristic of magic is wish fulfillment. Sigmund Freud argued that ‘the motives which impel one to exercise magic are easily recognized; they are the wishes of men … At bottom everything which he accomplished by magic means must have been done solely because he wanted it.’ Psychologically it is a most unscientific world. Desires replace the laws of physics.”

This is foreboding and more so when one considers that much of the “truth” of the Progressive Left treats their ideology as a secular faith, whereby any contrary facts are deemed wrong and the woke conclusions are held sacrosanct. Fernandez clarifies this point:

“This idea we should be protected from our own choices may have taken deeper root than commonly realized. The right of everyone to be stupid AND avoid the consequences has become mainstreamed as the equality of outcomes. Liberation from causality is the cornerstone of ‘compassion’, consequently it is the fundamental positive right offered by all paternalistic states.

“It is also a perfect definition of magic. The recent war on statues and the media obsession with formulaic speech recalls the magical principles of similarity and contagion. As every believer of magic knows enchanted objects and special words are the key to changing reality. One destroys white supremacy by toppling statues of Stonewall Jackson, just like a voodoo doll. To use ‘hate speech’, like an infernal spell, risks resurrecting Nazis from the dead. Sir James George Frazer in The Golden Bough observed that:

“If we analyze the principles of thought on which magic is based, they will probably be found to resolve themselves into two: first, that like produces like, or that an effect resembles its cause; and, second, that things which have once been in contact with each other continue to act on each other at a distance after the physical contact has been severed. The former principle may be called the Law of Similarity, the latter the Law of Contact or Contagion. From the first of these principles, namely the Law of Similarity, the magician infers that he can produce any effect he desires merely by imitating it: from the second he infers that whatever he does to a material object will affect equally the person with whom the object was once in contact, whether it formed part of his body or not.

“The principles of similarity and contagion partly explains the immense sensitivity to symbolism among left wing activists. How better to explain the banishment of sportscaster Robert Lee from an ESPN game, the guilt by association of anyone who is a friend of a friend of someone who was once a ‘white supremacist’ than sympathetic magic? The belief that a college degree provides an exit ramp out poverty, whether the recipient of the degree received any substantive education or not is eerily similar to the cargo cult belief that ‘ritualistic acts such as the building of an airplane runway will result in the appearance of material wealth’. It is ‘the error of mistaking ideal analogy for real analogy’, but it’s an easy mistake to make when no one understands how a cell phone works and only that it does.”

Thus if everyone were to think that a man is a woman, and treat that man like a woman, then that fantasy will shape reality. Everything is a social construct (i.e. “magic”) and all we have to do is clap for the fairies, and they will appear. This is the logical consequence of rejecting objective reality, for if reality is what we say and think it is, than reality can be shaped by sheer will via forces that even the most woke dare not try to grok.

In the end, though, ’tis all folly, and one way or another reality will get its way. 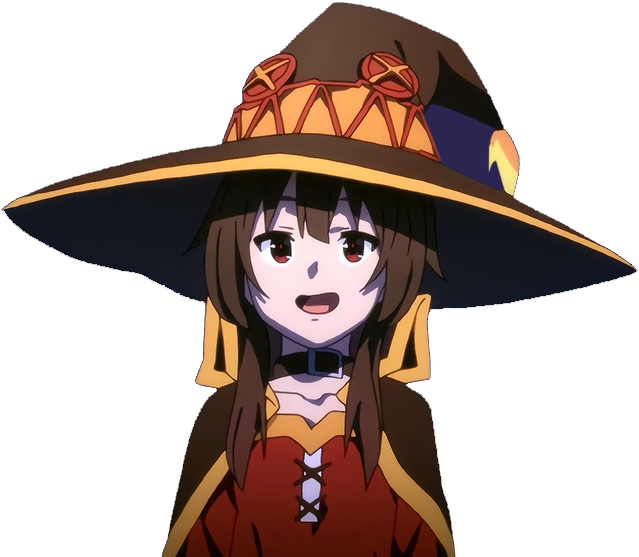 One Response to I Put On My Robe And Wizard Hat