One such flag is the Moultrie Flag: 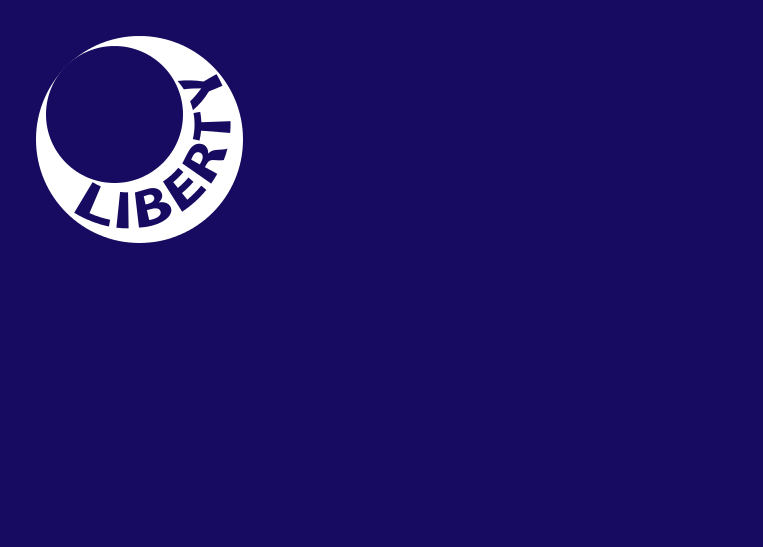 “The Liberty flag was designed, by commission, in 1775 by Colonel William Moultrie, to prepare for war with Great Britain.

“It was flown by his troops in the successful defense of Sullivan’s Island against the British fleet in June 1776.

“During the battle, the flag was actually shot away, but Sergeant William Jasper ran out in the open and hoisted it again, apparently rallying the troops until a new stand could be provided. This dramatic event, along with the pivotal role of the battle itself, earned the flag a place in the hearts of the people of South Carolina, as well as cementing it as a symbol of liberty in the South, and the new nation in general.

“It therefore became the standard of the South Carolina militia, and when the war officially ended with the liberation of Charleston, on December 14, 1782, it was presented by General Nathanael Greene’s ‘Southern Continental & Militia Army’, as the first American flag to be displayed in the South.”