When a person hears about a terrorist attack, one of the normal reactions is to think of those who were killed, be it by putting them and the survivors in one’s thoughts and prayers, be outraged over their deaths, or—if one were a terrorist sympathizer—revel in their deaths.

The Left are anything but normal, or even sane.

The Commissioner of the London Metropolitan Police, Cressida Dick, thought it fit to mention that the death of so many has demonstrated something wonderful: The dead weren’t dominated by White people, but was racially and nationally diverse!

“‘In terms of our witnesses that we’ve spoken to so far, out of the 300-odd people, there are about 20 different countries of origin. And the London British population comes from all kinds of backgrounds and every kind of faith and ethnicity,’ she continued.

“But it was her next statement made by the 56-year-old, who became the first female police chief of the city in April, that made her the target of scorn on social media.

“‘We believe of course that that’s what makes our city so great,’ Dick aid. “It’s a place where the vast majority of time it’s incredibly integrated and that diversity gives us strength.'”

So not to worry, o politically correct obsessive, it is acceptable to mourn the dead because they were not just a bunch of icky White people! 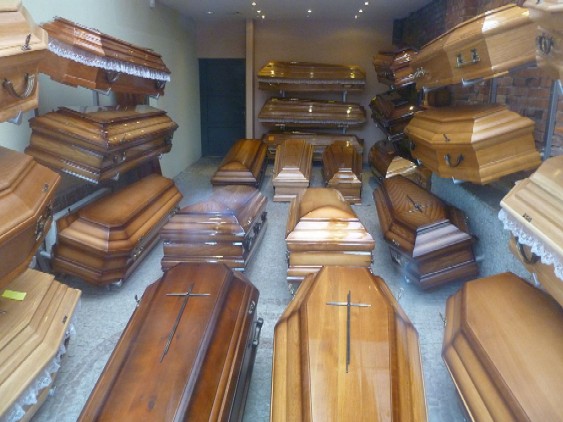 Oh well, at least it’s a change from fretting over “Islamophobia” breaking out or something…

One Response to Death Cult Diversity