ATTEMPT NO LANDING THERE

The planet Jupiter’s distinguishing aspect has been it’s Great Red Spot.  Turns out, though, that it is shrinking, and at a rapidly increasing rate.

“Jupiter’s trademark Great Red Spot — a swirling anti-cyclonic storm larger than Earth — has shrunk to its smallest size ever measured.

“According to Amy Simon of NASA’s Goddard Space Flight Center in Greenbelt, Maryland, recent NASA Hubble Space Telescope observations confirm the Great Red Spot now is approximately 10,250 miles across, less than half the size of some historical measurements. Astronomers have followed this downsizing since the 1930s.

This can mean only one thing… 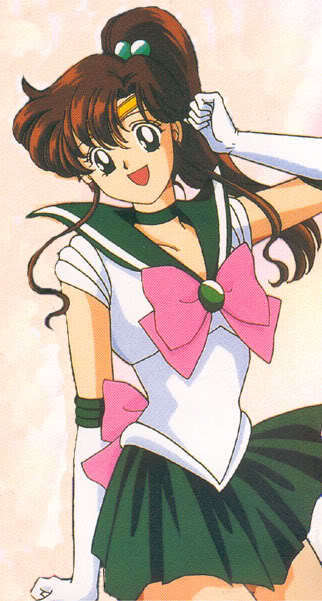 See! That ointment did clear it up!

This entry was posted in Science and tagged Science. Bookmark the permalink.