Senator Lindsey Graham has proffered, in an allegedly facetious tone, that the assassination of a fellow Senator would not only be acceptable, but that other Senators would condone it!

“‘If you killed Ted Cruz on the floor of the Senate, and the trial was in the Senate, nobody would convict you,’ the former presidential candidate said at the Washington Press Club Foundation’s 72nd Congressional Dinner, referencing the Texas senator’s unpopular reputation on Capitol Hill.” 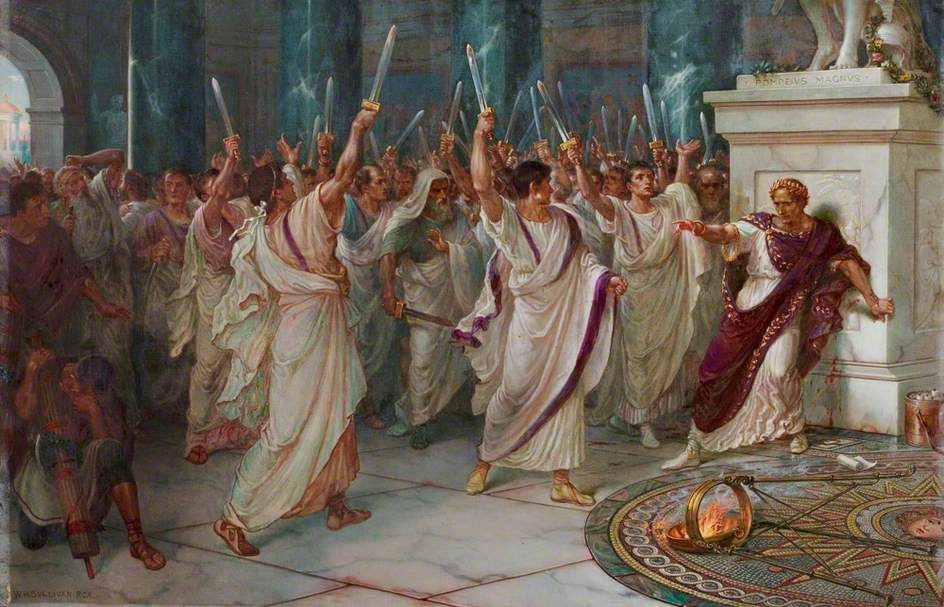 Meanwhile… in the United States Senate

…and Lindsey Graham is an honorable man.

Perhaps Senator Cruz should be wary during the Florida primary.

This entry was posted in Elections and tagged GOP. Bookmark the permalink.

One Response to Et Tu Lindsey?