The Islamic State (AKA “ISIL” or “ISIS”), have well established that they are monsters who have no qualms about slaughtering innocents left and right.  Much as the Islamic State have become the modern day Khmer Rouge, Barack Obama has been the modern day version of Jimmy Carter, in that neither one seems to care about the slaughter much. 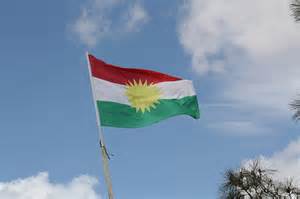 Perhaps more freighting of a parallel are the actions of Turkey.  Not only have they allowed the Islamic State to open up its first consulate in Istanbul, but are actually helping fight against the Kurds!

Despite this set-back, the Kurds are managing to fight back and at least hold the Islamic State temporarily at bay, saving untold numbers of women from a fate worse than death. The contribution of an all female battalion has amply demonstrated that they will not easily surrender to the Islamic State… and even to Turkey.

The Turks, and the Ottomans before them, were not above playing hardball when it came to demographics.  Many of them, such as their Prime Minister fear Turks becoming a minority in their own country, to be replaced as a majority by the Kurds.  Overall, Turkey’s fertility rate has plunged, but more so amongst ethnic Turks than the Kurds.  In fact, the Kurds fertility rate in the easternmost part of the country (where they are a strong majority) is at 5 children per woman or above, with 2.1 being the level necessary to sustain the population.  The fertility rate of the ethnic Turks is estimated to be as low as 1.5 — far below the replacement rate of 2.1. 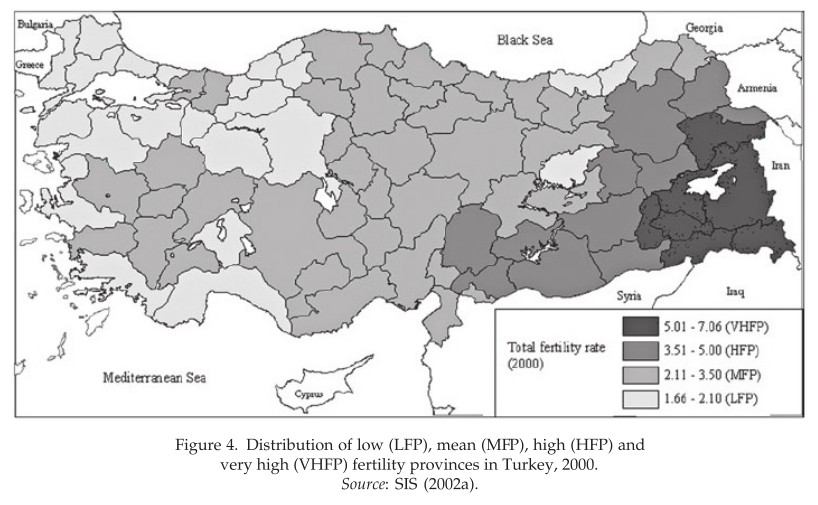 While certainly most modern ethnic Turks would not condone genocide (though admitting to is another matter all together), many may very will share their Prime Minister’s concerns and even tolerate less monstrous methods of correcting the demographic situation.

This entry was posted in War & Terror and tagged Obama, SCoaMF, War on Women. Bookmark the permalink.