The Bane of the Transgendered? The Radical Left, of Course!

When the rabid Left runs out of straight White cis-gendered males to blame, they will turn on themselves.  Apparently, regardless of whether they consider a person who thinks they are the opposite sex to be the gender concomitant with their sex or the gender contrary to it, non-transgendered Leftists aren’t exactly praising them.

Robert Stacy McCain has pointed out repeatedly how transgendered/transexual individuals are at odds with many radical feminists (radfem).  The former claim to be oppressed because of their “trans-ness” and also oppressed for being “women” (when they are actually a dude).  The later declare that the so-called “women” have, or were born with, a p*nis,1 and are thus still privileged.  This leads to the “stopped clock” situation where the radical feminists (of PIV = Rape infamy) are actually making sense. 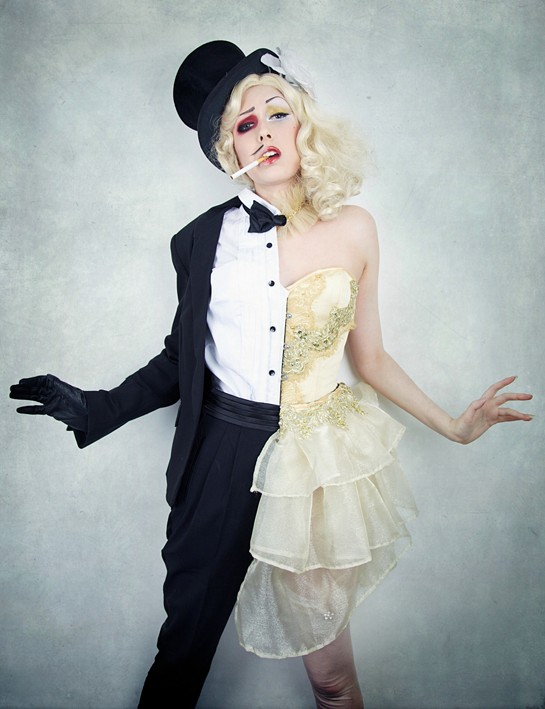 Of course, being accepted as being the opposite gender of what you are isn’t exactly a paragon of wonderfulness either.  Students at the all female Wellesley College rejected a woman who believed she was a man (i.e. a “Transgendered Man”)2 because “he” was a “White male”:

“Timothy, a white transgender student, was fully accepted by his her self-chosen male title and had found fellow students amenable to calling him her by male pronouns. But then Timothy made a fateful decision to run for student council for the position of multicultural affairs coordinator, or ‘MAC.’

“‘It wasn’t about Timothy,’ the student behind the Abstain campaign told the paper. ‘I thought he’d do a perfectly fine job, but it just felt inappropriate to have a white man there. It’s not just about that position either. Having men in elected leadership positions undermines the idea of this being a place where women are the leaders.’

“So, despite the long-time claims of the women’s college that the transgendered are fully accepted, they really don’t want them in leadership because they identify as men. And, being white, Timothy had two strikes against him.”

So, one is condemned for either being a man, or simply declaring oneself to be so.  Either which way, maleness is involved or invoked.  And “maleness” as we all know, is a moral sin in the eyes of the Left.

1 The word is censored due to a quirk in the bloging software that cause posts with the uncensored word to spontaneously delete.

2 Unless used in direct quotation of someone being interviewed, the correct pronouns that indicate the person’s actual biological sex will be used, as in the following passage.

This entry was posted in Progressives and tagged FacePalm, Gender, Leviathan, Social Justice, War on Women. Bookmark the permalink.