The Left and the 1st Amendment Ruse

When Eich was pushed out from Mozilla, Sterling purged from basketball, the Benham Bros. fired from HGTV, or Josh Olin fired from Turtle Rock studios due to outrage over what they said or supported, the Left conveniently re-discovered the right to freedom of association and declared that the 1st Amendment only protects you from the government, and not private consequence, going so far as to declare that an employee represented their company 24/7.  Funny then, that this freedom to not associate with persons who express beliefs that a company disagrees with is not extended to bakers, florists, and photographers.

The proffered declaration that “freedom of speech” and the 1st Amendment only protects one from government interference is yet another disingenuous lie, as evidenced by a government union demanding that government employees be fired for putting decals on their trucks that support Duck Dynasty‘s Phil Robertson. 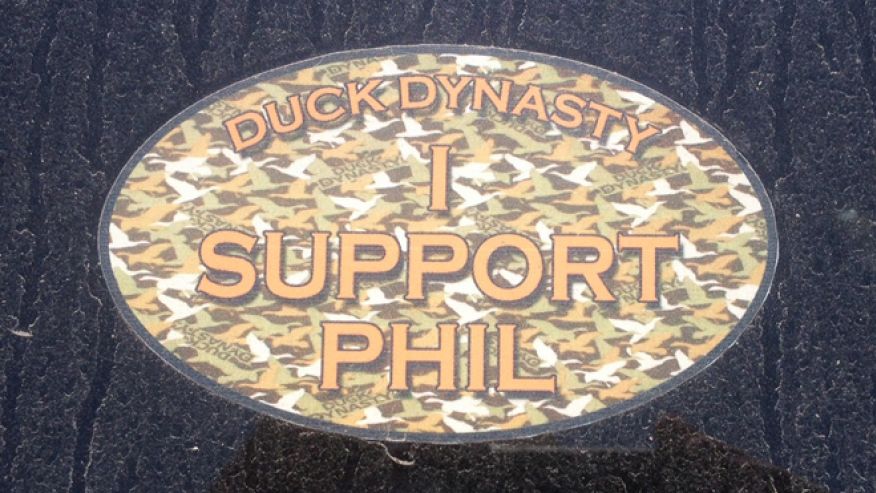 One of the major complaints?  “Hostile work environment.”  Supporting the right of a private citizen to express their beliefs is “hostile,” yet mandating affirmation of homosexuality somehow isn’t, is the hypocritical double standard that has become expected from the Left.

Claiming that “free speech” being nothing more than a legal protection against government is just a ruse to silence libertarians and conservatives against the outright bullying of the Left.  That they turn around and dismiss that any such legal protection against government even exists just goes to prove… that we’ve always been at war with Eastasia…