When asked what “equity” is or what “understand[ing] our system with an equity lens”, most school districts will be less than honest. When asked what isn’t “equity” you’ll hear the resounding cry of FLANNEL!!1!

Because some residents at a public forum who criticized Critical Race Theory wore flannel.   Not most of the people at the public forum, just some of the people. This isn’t some “White Supremacist” symbol. It’s just people in the northern parts of the United States wearing… flannel. 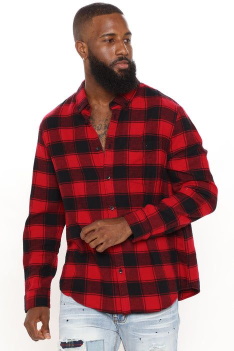 This is stupid, even for Vermont. 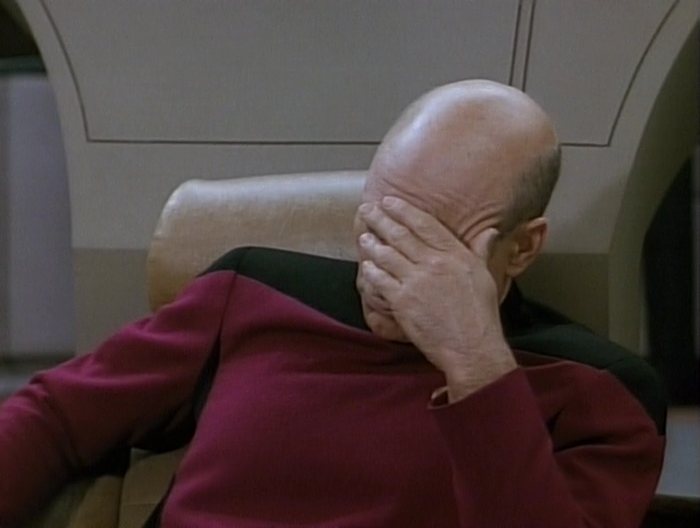 This entry was posted in Progressives and tagged Communism, FacePalm, Social Justice, WTF. Bookmark the permalink.

One Response to Flannel Is Now Racist