Previous guest poster Claudius Ptolemy has submitted yet another guest post on the importance of shunning “unscientific views.”

The post was received via a hippie chick with a bong the Delphic Oracle: 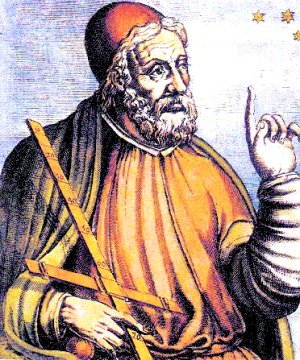 I have yet again been informed, by the divination of my local friendly Augury, that another collection of scientific wisdom has found it proper to silence those who dare deny scientific facts such as the Earth revolving around the sun or this “climate change” of which they speak!

Apparently this information is held in a tube called “/r/science” and is part of a series of tubes known as “Reddit.”  This series of tubes has silenced the unscientific and denied the deniers!

I look forward to hearing from my Augur which particular epicycles they are using to describe the path of the god Helios around the Earth, and the investigations of the divine æther through which the planets circle round on crystal spheres of geometric solids.

I salute this advancement of true science!

This entry was posted in Science and tagged FAIL, Science. Bookmark the permalink.