King? Queen? What’s a Gender-Neutral Monarch to Call Zir Self?

Aside form the likes of NARAL, the birth of a baby is usually the time for celebration, or at least congratulations.  While most people greeted the news of the safe birth of the royal baby, Prince George, in good cheer as any decent human being would, there are those who used the birth as an excuse to rail against “cis-normative” oppression.

Birth of the #RoyalBaby exposes the media's love of patriarchy and #GenderConformity. I'm hoping Wills & Kate have a healthy trans baby.

In particular, the use of gender-neutral pronouns of “ze” and “zir” rather than “he” and “his” displays their obsessive need to abolish the notion of gender (unless such expression in contra-normative, of course).

The royal baby is not a boy, because ze is not yet old enough to choose zir own gender.

STOP CALLING THE #ROYALBABY A BOY. ZIR BIOLOGICAL SEX IS NOT RELEVANT. This is how the patriarchy indoctrinated its future leader. 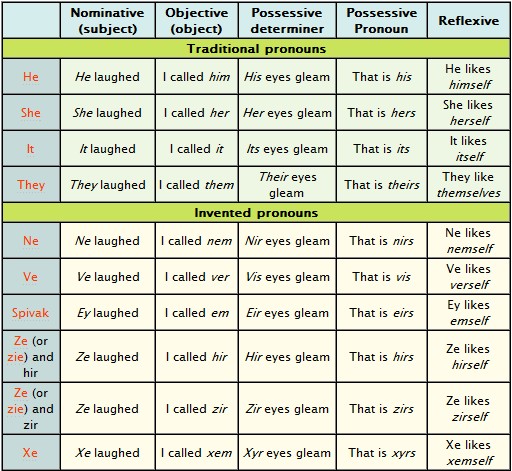 One Response to King? Queen? What’s a Gender-Neutral Monarch to Call Zir Self?